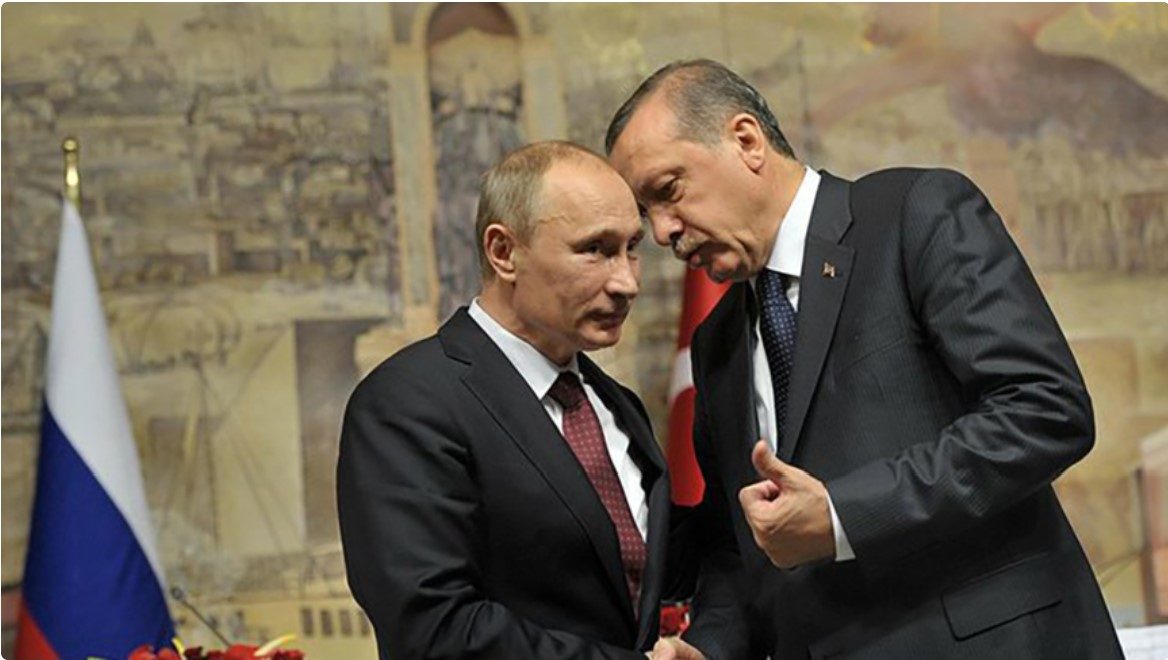 US officials have held talks with their Turkish counterparts regarding compliance with financial sanctions imposed on Russia over its invasion of Ukraine, the latest move by the West to pressure Ankara into taking a harder line against Moscow.

A delegation led by Elizabeth Rosenberg, assistant secretary for terrorist financing and financial crimes at the US Treasury, met the Turkish central bank governor and business groups in Ankara and Istanbul earlier this week, and was due to engage with local Treasury officials on Wednesday, according to people familiar with the discussions. They asked not to be identified because the talks were private.

The US Treasury didn’t immediately respond to a request for comment.

The visit comes a week after Turkish President Recep Tayyip Erdogan and his Russian counterpart Vladimir Putin held talks in the Kazakh capital, their fourth in-person meeting in as many months. The two leaders agreed to boost energy ties and set up an international gas hub in Turkey, potentially positioning the country as a key route for Russian flows to Europe.

Turkey’s deepening economic and trade ties with Russia, bolstered by Erdogan and Putin’s cordial relationship, has drawn the ire of the West, which wants to forge a unified international front to persuade Moscow to change course on Ukraine.

Deputy US Treasury Secretary Wally Adeyemo visited Turkey in June, part of an effort by President Joe Biden’s administration to rally support for a clampdown on Russian assets abroad. Adeyemo later issued a letter to several Turkish business groups warning them of the implications of conducting business in Russia.

In September, the Treasury’s Office of Foreign Assets Control, warned financial institutions about the risks of entering new agreements or expanding existing ones with the Russian operator of Mir payment cards. That alarmed Turkish officials, and all five Turkish banks that were participating in the system subsequently abandoned it.

Erdogan has strategic and well-established ties with both Kyiv and Moscow, and has sought to position Turkey as a mediator in their war. He has helped secure deals to resume grain shipments from Ukraine’s Black Sea ports and facilitated prisoner exchanges.

While Turkey has condemned Russia’s invasion and spoken against its annexation of four Ukrainian regions, Erdogan has publicly defended Putin against Western sanctions.

Turkey has become an increasingly important partner for Putin as the sanctions shutter other routes for trade, travel and investment. And Erdogan, who will seek another term in elections next year, is looking to Russia to help bolster Turkey’s troubled economy, an effort that includes securing discounted gas and an agreement for payments to be made in lira.

Ibrahim Kalin, a spokesman for the Turkish presidency, confirmed on Tuesday that talks about delaying Turkish state-run energy importer Botas’s payments to Russia until 2024 were “ongoing.”