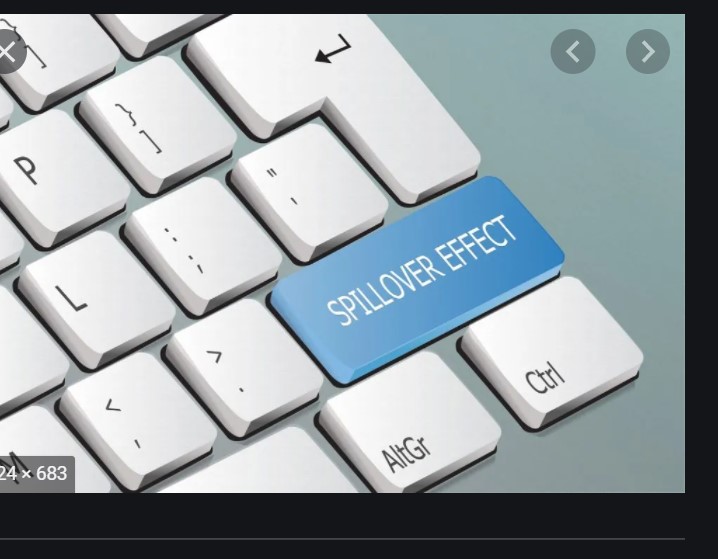 The U.S. dollar rose off a 2-1/2-month low versus major peers on Wednesday, as some traders bet that a hotter-than-expected inflation report could force the Federal Reserve to tighten monetary policy sooner than telegraphed.

Though the dollar index touched its weakest in more than two months against the euro overnight, it later rose to 90.77 as selling pressure persisted in stock markets following the Labor Department’s report on consumer prices.

The government said inflation accelerated at its fastest pace in more than 12 years for April with the Consumer Price Index rising 4.2% from a year ago, compared to the Dow Jones estimate for a 3.6% increase.

According to Reuters, the panic is spilling over to Latin EM:

Treasury yields rose 6 basis points to 1.68% and the dollar strengthened after U.S. consumer prices increased more than expected in April, leading many to believe inflationary pressures could spur the Federal Reserve into tightening policy earlier than signaled.

A weak U.S. labor market has kept the Fed’s stance largely dovish.      “We  think that most EM currencies will fall a bit further over the rest of this year, in part because we forecast the 10-year US Treasury yield to rise above 2%,” said Jonas Goltermann, senior markets economist at Capital Economics.

“As a result, we expect yield differentials to generally shift in favor of the dollar, and pressure on the currencies of economies with weaker fiscal and external balance sheets to increase.”

Brazil’s real fell 0.3% after gaining for five consecutive sessions, as services activity fell in March for the first time in 10 months, meaning the sector shrank in the first quarter of the year back to below pre-pandemic levels.

South Africa’s rand firmed 0.1%, hovering around a 16-month high against the dollar, as it continued to benefit from relatively higher interest rates, and strong gains in the prices of resources exported by the country.

Turkey’s lira was the biggest loser in Europe, the Middle East, and Africa, falling 0.5% by noon.

Losses in the Russian rouble were limited ahead of two OFZ treasury bond auctions, while the weakening global dollar and a slight revival in oil prices offered some support.

By 8 pm, dollar/TL traded up to 8.44, gaining 1.87% for the day.  Heavy hedging before the 2-day Eid al Fitr holiday may have contributed to the sell-off.

News (unconfirmed) that  government agencies plan to further tax the forex trading platforms may have also contributed to the decline of TL.

Brent spot soaring towards $70/barrel may have also hurt sentiment for the energy importer. Technical analysts claim the critical level for dollar/TL is at 8.50, the upside breach of which might force Central Bank of Turkey to take additional measures. The may involve rising required reserve ratios, or lending more FX to banks though swap auctions.