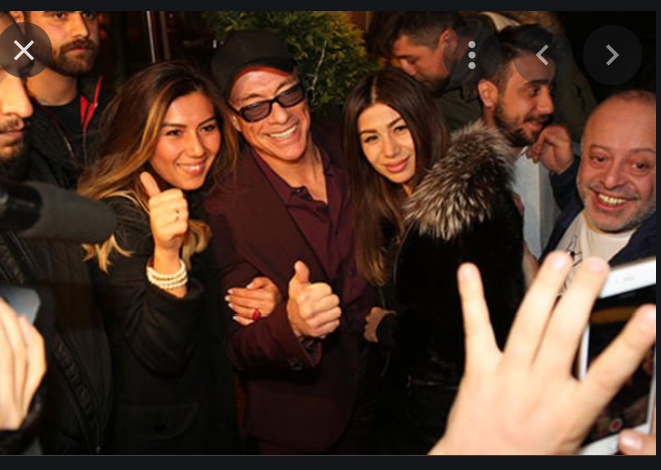 Turkey’s Islamist president Recep Tayyip Erdoğan has an increasingly rich menu of concerns, from the intertwined troubles of economic slowdown and COVID-19 to international isolation. All these issues threaten Erdoğan’s unchallenged rule ahead of presidential and parliamentary elections in 2023.

New research has shown that a little highlighted concern for Erdoğan could be the modernizing ideological profile of the average Turk. The research suggests that the prevailing aggressive blend of Islamism and ultranationalism under a neo-Ottoman banner might not be the easy sell in 2023 that it has been over the past two decades.

According to UNESCO, 50,000 high school graduates leave Turkey every year for graduate studies abroad. None of their top four destinations, Germany, Switzerland, Austria, or the US, is a Muslim country. More than seven million young Turks will vote for the first time in 2023.

Research by Istanbul’s Kadir Has University, released in January, showed that in 2020, 75.8% of Turks identified primarily as Muslim as opposed to 85.9% two years earlier. In 2020, only 38% said they regularly prayed and 17.8% said they attended Friday prayers at mosques.

According to the pollster Konda, 70% of Turks feel closer to European countries or the US than to other countries and want their country to be “like Europe or the US”. That percentage contrasts strikingly with the 1% who feel closer to Islamic countries.

There is reason to believe Erdoğan’s religious social engineering project has not been a success. In 2012, Erdoğan described his political mission as “raising devout generations,” a remark for which Turkey’s main opposition called him “a merchant of religion.” In November 2019, he repeated his quest for “devout generations” so “we will not see alcoholics on the streets.”

Empirical and other studies indicate that deism is on the rise in Turkey, especially among students at imam schools. The pollster Optimar found that in 2017, 99% of Turks identified as Muslim, but in 2019, the figure had slipped to 89.5%. An unexpected 4.5% said they were deist, 2.7% agnostic, and 1.7% atheist (1.6% did not answer).

These numbers alarm Turkey’s Muslim clerics. The country’s Supreme Board of Religious Affairs blames the Internet. “There is a lot of misinformation on the Internet,” said Ekrem Keleş, head of the Board. “We are often shocked at the queries [the department receives from citizens]… They ask us if one can be a Muslim deist.”

Turks’ departure from Erdoğan-style manifest Islamism based on visible piety instead of spiritual and moral piety probably means they can no longer be counted among Erdoğan’s voter base.

“The piety of the ruling class … corruption, nepotism and injustice … All of that makes people think ‘if this is Islam, I am not Muslim.’ That is one reason why deism and atheism are on the rise,” explains Abdullah Sevim, a board member of Saadet (Felicity), a splinter Islamist party in the opposition.

Cemil Kılıç, a theologian, confirms that studies confirm the rise of deism, atheism, and agnosticism in Turkey. “This is mainly due to the immoral practice of the ‘devout’ elite who rule Turkey. This is a reflex, a reaction. But [it is] not a reaction to Islam itself—it is a political reaction to the ‘devout’ government,” Kılıç said.

Ahmet Kuru, a professor of political science at San Diego State University, has predicted that Turkey’s Islamist regime under Erdoğan will create a radical reaction: a staunchly secularist new generation.

Professor Kuru’s forecast is in line with this author’s opinion that Erdoğan’s best service to his country has been to show younger Turks what it is to live under a totalitarian Islamist regime.