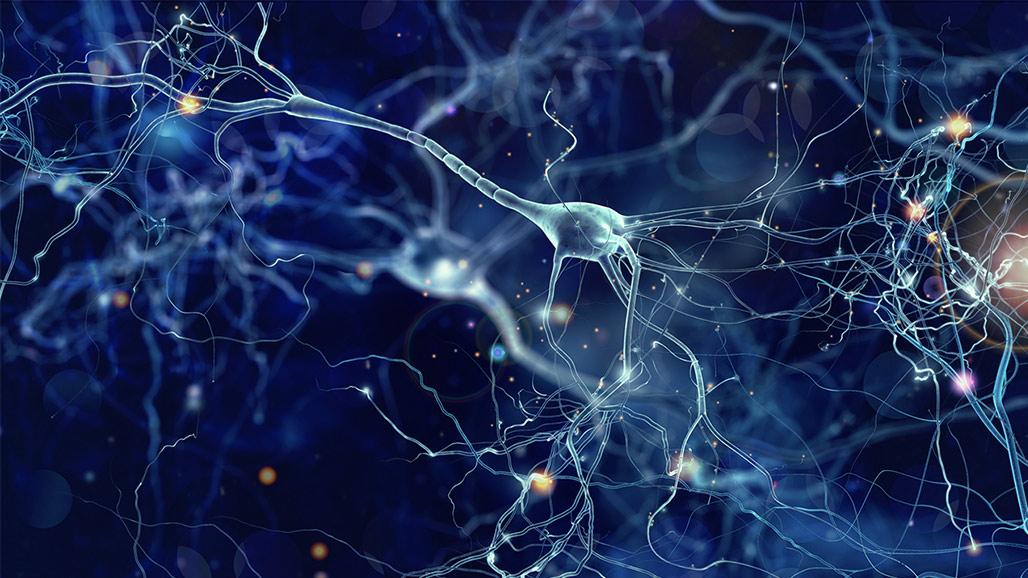 A Turkish scientist has proven that human brain cells transplanted into a mouse combine with the mouse brain, establish functional connections and respond to external stimuli.

Conducting their studies at the University of California in the U.S., Duygu Kuzum and her team managed to produce brain organoids with stem cells taken from human skin and transplant them into mice.

The transplant is considered as a first in literature and an important achievement for the treatment of neurological diseases and traumatic brain injuries.

Until the Turkish scientist’s latest study, it was unknown whether brain organoids would integrate with the rest of the brain and function like other healthy parts of the brain when surgically inserted into the damaged area.

With Kuzum’s study, it was proved that the human brain organoids implanted in the mouse are structurally and functionally integrated with the rest of the mouse brain.

It was observed that the organoids placed in the mouse brain responded to visual stimuli such as flashing on the mouse’s eye while the organoids also began to behave in the same way of the part of the brain that inherently provides vision.

Kuzum stated that this study will pave the way for the production of prostheses that will perform brain functions on behalf of damaged areas in cases where some parts of brain are severely damaged.

“With this technology, medical prostheses can be developed to meet the functions of damaged brain regions,” Kuzum explained.

“Since these prostheses will be made using the patient’s own cells, it can turn into a compatible treatment method. In the future, it may even be possible to record visual memories by programming electronic brain organoids,” she stated.

“This will be hope for the treatment of many neurological diseases that affect memory,” Kuzum added.