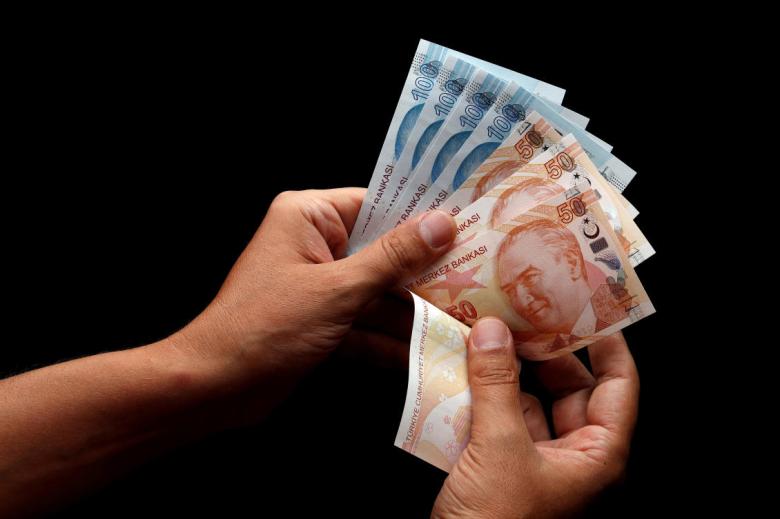 Many Turkish parents in Turkey, already on a shoestring budget due to the rising inflation, have to further cut back-to-school expenses this year.

“Compared to the last year, prices are unusually high. We have two school children and this is a real burden on our budget,” she told Xinhua at a stationery shop in the commercial district of Kizilay in the Turkish capital of Ankara.

“The price of everything has gone up by 100 percent, so we only buy the essentials,” she added.

About 18 million Turkish students will go to schools next Monday to start the new school year, which poses a much bigger challenge for their parents.

Like Gulcu, many Turkish parents in Türkiye, already on a shoestring budget due to the rising inflation, have to further cut back-to-school expenses this year.

With the inflation rate climbing to over 80 percent, the 24-year record, making ends meet has become a constant challenge for Turkish households.

Ahmet Orsel, the shop owner, said that the price for school supplies has climbed up to 2,500 Turkish liras (about 140 U.S. dollars) per student this year. He believed that there are factors other than the economic woes behind the phenomenon, such as the repercussions of Western sanctions against major energy exporting countries.

“Westerners are to blame for this, they have imposed sanctions on a big energy producer state such as Russia, and now we have been caught in this turbulence,” he said, referring to the U.S.-led sanctions on Moscow for its special military operation in Ukraine since February.

Orsel advised the parents to group up to buy large packs at wholesale prices, then split them according to their needs, as a way of reducing the costs.

The Turkish economy grew 7.6 percent year-on-year in the second quarter of 2022, according to official data. But the cost of living has increased considerably as well.

In August, the average cost of living for a family of four in Istanbul, Türkiye’s largest city, soared above 23,586 liras (1,295 dollars), about four times higher than the minimum wage, which was at 5,550 liras, the Istanbul Municipality’s Planning Agency said on Monday.