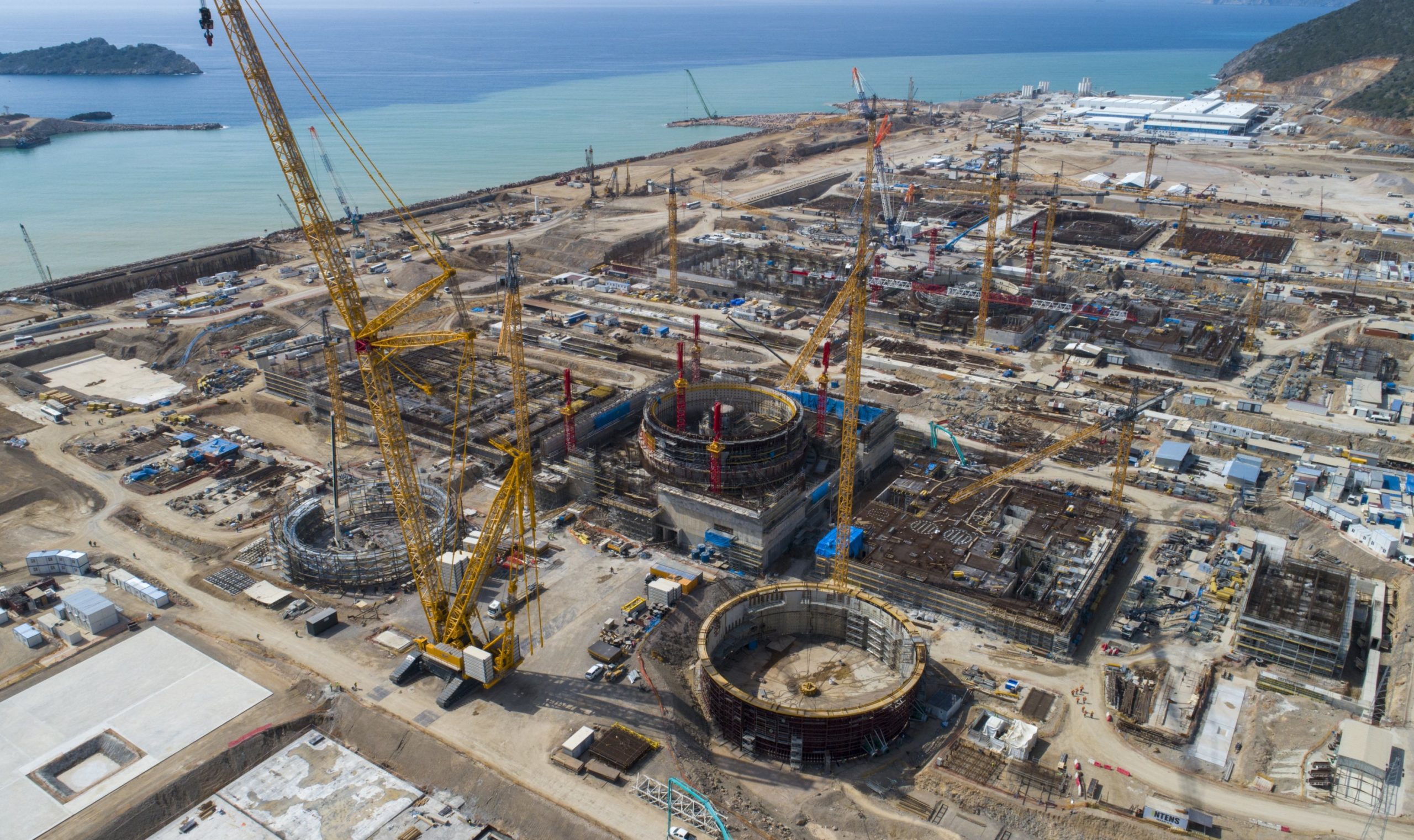 Within the scope of the project, the localization process has been going on for several years, Sezemin said, and as a result, a list of materials and equipment consisting of several thousand items has been produced by Turkish companies.

“In 2017, we were procuring iron used in nuclear reactor walls and floors from Russia during the early stages of the project,” Sezemin said, “but after a certain stage, Turkish manufacturers and industrial organizations gained experience in the production of these materials and now produce iron according to the required standards.”

Sezemin went on to say that this year was very important for the project “because we have reached the highest point in terms of the construction of the first unit, that is, we have risen from the preparation level now.”

“For example, in the reactor section of the first input unit, we have just installed the equipment we call pole, or polar crane. A circular crane is in the installation and the following commissioning work is in progress,” he said.

In addition, Sezemin said, they continue preparations for the pressure compensator installation in the first unit reactor section, an important component of the reactor facility.

“Towards the end of this year, we move on to the stage of pouring water into the open reactor, which is a very important stage of the start-up work. This will pave the way for assembly and commissioning works within the reactor building for us,” he said.

Underlining that they have become the largest NPP construction project, Sezemin said, they are trying to complete the construction of the first unit by 2023.

“We are working on the site 24 hours a day, seven days a week. Because within the scope of the agreement, we have to put a unit into operation within seven years after actually obtaining the construction license. We got the license for the first unit in April 2018. But, being aware of how important the 100th anniversary of the republic is for Türkiye and the Turkish people, we are doing our best to complete the construction of the first unit by 2023,” Sezemin stressed.

The team working on the project is a multinational team that consists of 80% Turkish citizens.

About 300 young nuclear engineers were trained within the scope of this program between 2011 and 2022 in Russia, Sezemin added.

Kicked off as part of Russia-Türkiye collaboration, the Akkuyu NPP, Türkiye’s first nuclear plant, once completed, is expected to produce 35 billion kilowatt-hours (kWh) of electricity annually and will meet about 10% of domestic electricity needs.