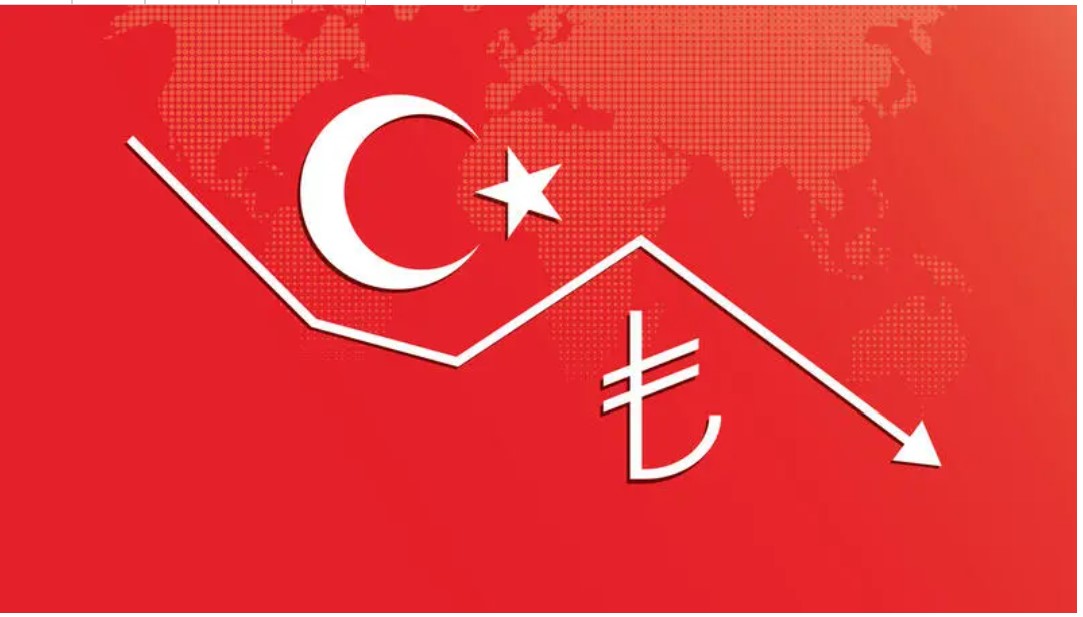 Consumer price inflation in Turkey may accelerate to more than 200 percent, local research organization ENAG group said in a report this week.  The May monthly survey by Central Bank also points to rising inflation expectations, but the 2023 estimate is still below 30%.

Turkey’s official economic data, which showed the consumer price inflation rate rising to 70 percent in April, is inaccurate, said ENAG group, which is made up of Turkish academics, economists and financial analysts based in Turkey and abroad. It also said the government reported that the economy grew last year, but it in fact contracted.

Inflation in Turkey has surged to a two-decade high after the lira slumped against the dollar in 2021. Turkish and foreign investors sold the currency in droves after the central bank, acting on the orders of President Recep Tayyip Erdoğan, cut interest rates to 14 percent from 19 percent between September and December. It has held rates steady since.

The Turkish Statistical Institute is giving false signals about the economy, while the central bank’s loss of foreign exchange reserves and credibility was weakening the lira and sending inflation higher, ENAG group said.

The organization calculated annual inflation at 157 percent for April in a report that coincided with the publication of official data at the start of May.

ENAG group said inflation-linked deposit accounts introduced by the government in December aimed at arresting losses for the lira were “fake financial products” that have done nothing to affect inflation, the exchange rate or the balance of payments positively.

According to Central Bank May monthly survey

The survey reveals that higher inflation expectations also triggered predictions of a higher dollar/YL exchange rate: Expectations for USDTRY currency pair for the year-end increased by 4.3% to 17.57 and 12-month ahead increased by 3.5% to 18.47.

The Erdogan administration will announce mid-year wage salary and pension hikes by July, which shall exceed the customary cost-of- living adjustments. The pay hikes are very likely to stoke inflation in the second half of the year. Rampant credit growth, accelerating to 55% in terms of annualized 13-week  moving averages. Central Bank accelerating it is concessionary loans to small and medium businesses, to reinvigorate capex growth, but experts claim most of the additional financing is going to import financing and perhaps to increased cash holdings.

ENAG’s inflation measure is not universally accepted among Turkish economist, not associated with AKP, however it seems to accord with peoples’ perceptions. An Aksoy national poll published two weeks ago found that 66% of participants believed CPI to be over 100%.