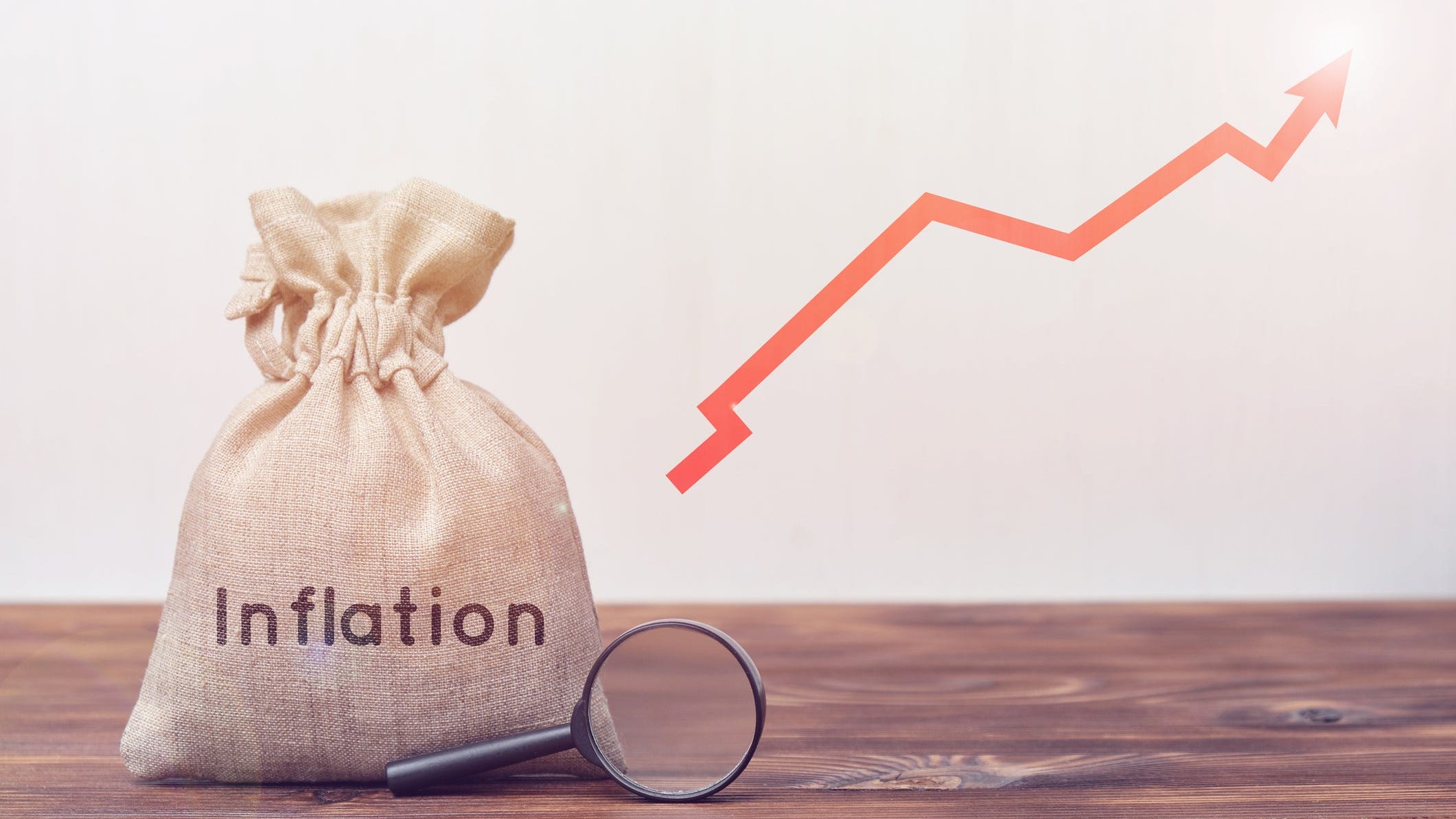 Hyperinflation has arrived in Turkey for foreign businesses with operations in the country — at least for the purposes of financial reporting.

Companies ranging from some of the world’s biggest banks to Vodafone Group Plc and a Dutch coffee seller have started using what’s known as hyperinflationary accounting, which also factors in effects of the local currency’s depreciation. Consultancy KPMG says switching to the rule applies to economies where the cumulative rate of price gains over three years is nearing, or exceeds, 100%. 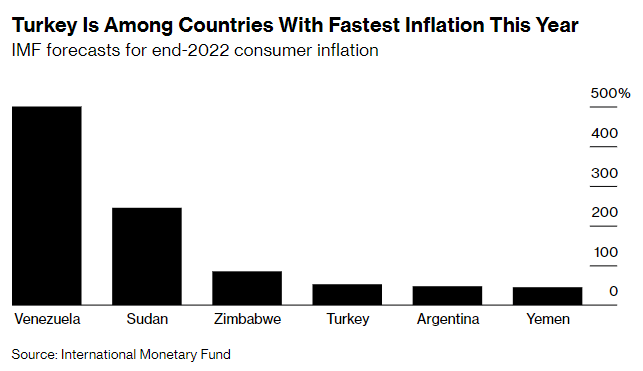 Price growth in Turkey has been in double digits almost without interruption since the start of 2017, but it exploded this year to near a quarter-century high on the back of soaring commodity costs and the central bank’s reluctance to raise interest rates. Bloomberg Economics predicts annual inflation will reach a high of 91% in the third quarter and only slow to 69% at the end of 2022.

On Thursday, ING Groep NV said it started applying what’s known as rule IAS 29 for its business in Turkey, following a similar announcement earlier by Banco Bilbao Vizcaya Argentaria SA. Citigroup Inc. also said that it’s switched its accounting in Turkey to the U.S. dollar after deeming the economy there to be “hyperinflationary.”

In Turkey, hyperinflationary accounting doesn’t apply to financial reporting by companies in the local currency following a government decree from January. TAV Havalimanlari Holding, majority owned by Aeroports de Paris, said earlier this year it adopted the approach for 2022.

For their part, Turkish officials are adamant that inflation is about to turn a corner and head slower. The central bank’s latest projection, released last week, showed inflation will end the year at 60.4%, an upward revision of almost 18 percentage points that puts prices at 12 times above the target.