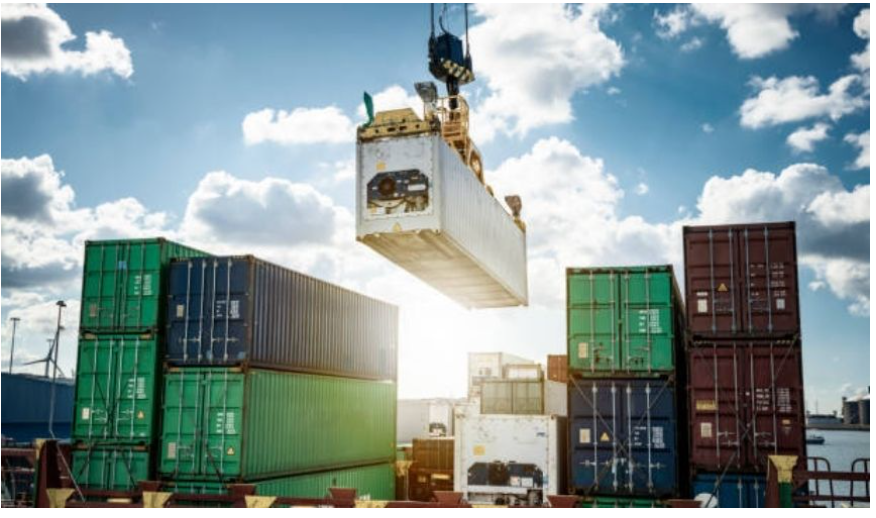 Turkish authorities are considering raising the share of foreign currency revenues that exporters are required to sell to the central bank to as high as 50 percent from 25 percent now, a person with knowledge of the matter said on Monday.   Turkish Lira bounced slightly vs USD on Monday, with the pair opening Asian trade at 14.67.

A final decision has not been made, the person said, requesting anonymity. Authorities could decide not to change the level or hike it by any amount to as high as 50 percent, the source added. The mandate only covers revenues in US dollars or euros.

Turkey’s central bank declined to comment on the matter.

In January, the government mandated exporters to sell 25 percent of their foreign currency revenues to the central bank, which is seeking to bulk up its reserves in the wake of a currency crisis late last year.

The amount of foreign currency the central bank has purchased so far from exporters has not been disclosed.

Orhun Sevinc, executive director at the Research and Monetary Policy Department, has said rediscount loan payments (lira loans to exporters that are repaid in foreign currencies), a lira deposit protection scheme and foreign currency purchases from exporters had all helped build reserves

Turkish exports totaled $225 billion in 2021. The government and economists expect they will reach $250 billion this year.

The central bank’s net foreign currency reserves hit a record low of $7.55 billion in January, mainly due to years of market interventions to prop up the lira. They have moved higher over the past three months.

The central bank has met market demand for at least $30 billion of foreign currency since December through its reserves, in addition to direct interventions in the market in 2019-2020, when it sold $128 billion to support the lira.

Export surrender requirements may temporarily build up the depleted FX reserves of CB of Turkey, but they are extremely disliked by the business community, because the average import content of Turkish exports could be as high as 30-45%, depending sources.

Many exporters use the TL proceeds from surrendering 25% of export revenues to buy USD in the spot market.

If true, the step to hike export surrender requirement may mean that the previous trick, namely FX-protected TL deposit scheme has been tapped fully.   While in the last two data weeks, PATurkey could find no evidence that CBRT intervened in the currency market to stability the exchange rate, FX reserves are still being diminished by a soaring current account deficit.