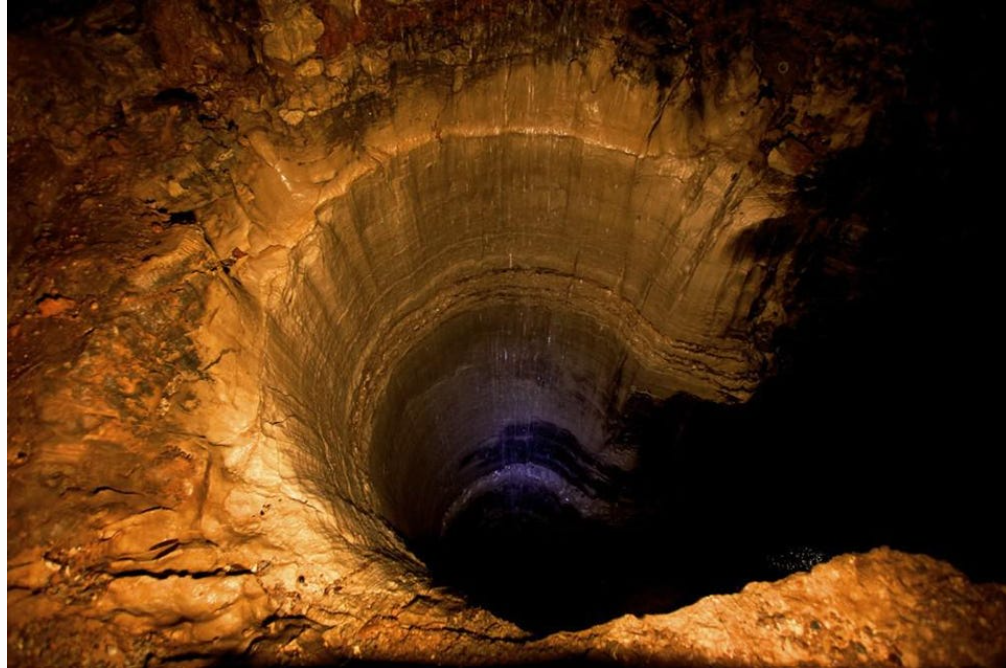 The Turkish government’s policies are about to cause an explosion in the economy, said Faik Öztrak, a former undersecretary of the Treasury and the spokesman of the main opposition Republican People’s Party (CHP).

Inflation in the country is the highest in the world and two-thirds of the 61.1 percent annual rate is the responsibility of the presidential palace, Öztrak told the Cumhuriyet newspaper on Tuesday.

The government’s currency-protected deposit scheme, introduced to stabilise the lira during a currency crisis late last year, is a “freak” and extremely dangerous, costing the Treasury billions while the government also waives taxes, he said. Turkey introduced the deposits, which offer protection against losses for the lira, in December. The currency tumbled 44 percent against the dollar in 2021.

“Weird things are being done that will create a playground until the election,” Öztrak said, referring to presidential and parliamentary elections due to be held by June next year. “In this respect, they are selling huge amounts of foreign currency through the back door of the central bank… It’s like pouring water into a bucket with a hole in the bottom.”

President Recep Tayyip Erdoğan is also deciding who will buy foreign currency, who will invest and who will get a loan in the country, Öztrak said in apparent reference to new regulations governing trade in the lira and lending by banks.

“It will explode from somewhere and topple like a domino,” he said.

Öztrak worked as undersecretary of the Treasury between March 2001 and April 2003, helping to implement successfully an International Monetary Fund loan programme introduced following a financial crisis. He has served in parliament for the CHP since 2007.