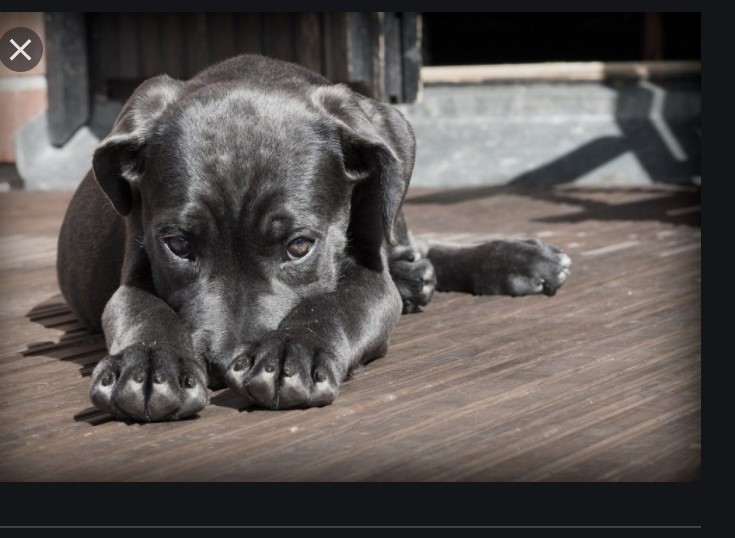 According to Bahcesehir-based think-tank Betam’s nowcast, 1Q2021 GDP is expected to register   %0.7 QoQ growth, but judging by the severity of the epidemic and exchange rate weakness, Turkey could experience a recession in 2-3Q2021.

According to Reuters,  Wall Street banks JPMorgan, Goldman Sachs and Citigroup all ratcheted up inflation forecasts after the lira plunged 12% in response to the ousting of Naci Agbal, a hawk. He was replaced by Sahap Kavcioglu, who is expected to soon cut interest rates.

For import-reliant Turkey, a weaker currency raises consumer and commodities prices, boosting inflation, which has been stuck at double-digit rates for years and edged above 16% last month.

Economists say it will now peak at as high as 18% in April or May, and could head higher, derailing earlier expectations for a gradual monetary easing cycle late in the year and gross domestic product growth as high as 6% in 2021.

“Recent events have clearly shot investor confidence in the country to pieces,” said Jason Tuvey, senior EM economist at Capital Economics, who slashed economic growth forecasts to 4.8% from 6.8% before Agbal was fired and could cut more.

In the week after Agbal’s abrupt dismissal on March 20, foreign investors dumped some $1.9 billion worth of Turkish assets, the biggest drop in 15 years, according to bank MUFG.

Kavcioglu had previously criticised Agbal’s rate hikes to 19% and said high rates cause inflation – an unorthodox view shared by Erdogan. Since taking the job, he has shifted and said tight policy is needed for now, given high inflation.

In the first glimpse of how the lira rout lifted inflation, consumer prices rose more than expected in March to its highest since mid-2019, while producer prices surged beyond 31%.

Serkan Gonencler, economist at Gedik Yatirim in Istanbul, said the lira selloff meant inflation could touch 18% in May, versus his previous forecast of a 17% peak in April, and remain close to 17% in the months ahead.

“With such an inflation outlook it would be a tough call … as to when to initiate a gradual rate-cut cycle,” Gonencler said.

Independent economics PATurkey consulted on Monday and Tuesday point to inflation stickiness and global cost pressures to contest the view that CPI will peak in April-May. The “early peak” view doesn’t make sense from the view point of the progress of the epidemic, too. If Turkey were to reach herd immunity by mid-summer, as most experts project, the economic rebound outght to be driven by demand-side factors, which will allow producers to expand profit margins. That is, PPI should rise to close the gap with CPI, which currently stands at 15 percentage point.

A Reuters poll on Wednesday showed a first rate cut is expected in the second or third quarter, earlier than in a poll conducted before Agbal was fired.

“The main risk to our forecasts is that the authorities may push for growth with premature rate cuts or an increase in lending,” said Goldman Sachs, which cut 2021 growth forecasts to 3.5% from 5.5% before the central bank overhaul.

International investment banks refuse to grasp Turkey’s business realities. The Ramadan shut-downs of restaurants, bars and cafes will have a feed-back effect to the entire economy, triggering loan defaults, which will have to be restructured. Trusting government promises to finish off the epidemic in April, thousands of hotel and resorts opened their doors in April, which are now vacant and losing money by the day. The decision by Russia to ban commercial and charter flights to 13 Turkish cities was the lethal blow to early season hopes.

Turkish tourism operators and hotel owners claim that EU will be very reluctant to allow its citizens to travel to Turkey, unless the latter’s case count goes down substantially.  The tourism industry currently sits on $15 bn of FX debt to banks, which require making profits this years to be serviced. However, the revenue target by Ministry of Tourism, at $23 bn is unduly optimist, meaning that most operators and facility owners will barely cover fixed costs this year.

Without profits from tourism industry trickling down to 27 upstream industries, a robust recovery in spring and summer are not feasible.

Finally, commercial lenders are facing a double squeeze. On one hand, their foreign funding costs are rising in tandem with Turkey’s CDS premia and US bond yields, while SME defaults clog balance sheets. Their capacity and willingness to finance growth are questionable.