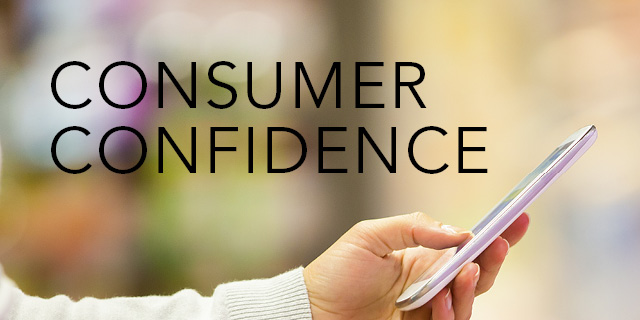 Consumer confidence in Turkey fell to the lowest level since January 2010, according to a monthly index published by BloombergHT television.

Sentiment worsened to 55.2 points last month from 57.35 in April, BloombergHT said on Tuesday.

An index of consumer expectations fell to 68.03 points from 70.79, the television channel said. It said losses for the lira against major currencies also weighed on sentiment last month.

Official data published in May showed consumer confidence fell to its lowest level in two years. The decline was led by householders’ financial expectations and the outlook for the economy, the figures published by the Turkish Statistical Institute on May 21 showed. 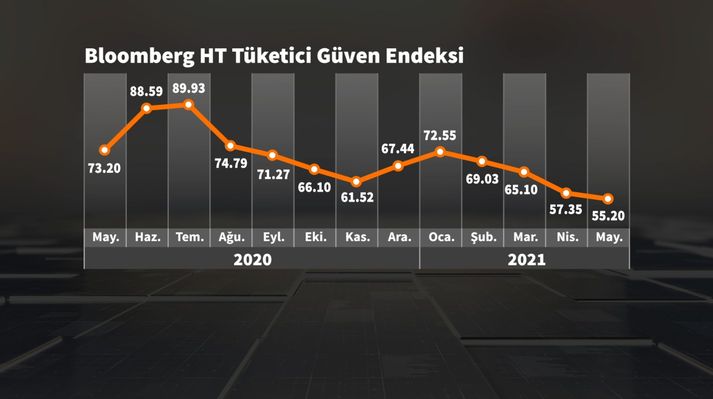