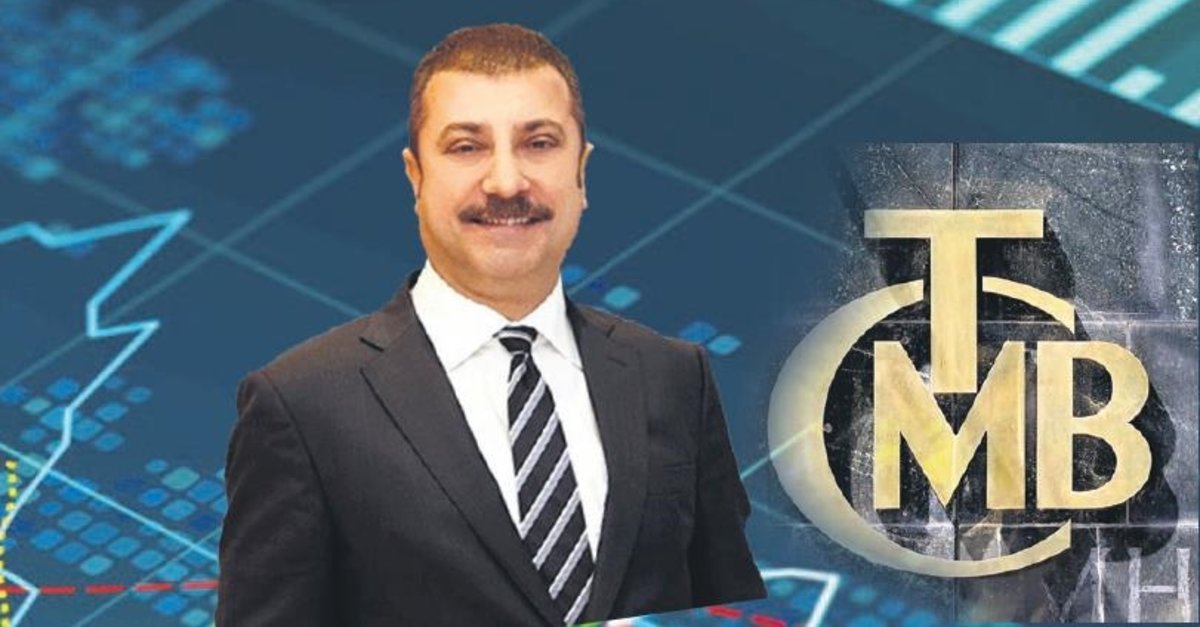 Turkey’s central bank is expected to hold interest rates at 19% next week at its first policy meeting after President Tayyip Erdogan rocked markets by installing as governor a like-minded critic of tight policy, a Reuters poll showed.

New Governor Sahap Kavcioglu, who had criticised his predecessor’s recent rate hikes, is expected to begin easing monetary policy earlier than previously thought, with a third of poll respondents expecting a cut before mid-year.

Since taking the job, Kavcioglu has sought to ease investors’ concerns about a sharp pivot and has pledged to keep policy tight for now due to high inflation.

Eleven of 12 participants in the Reuters poll expected the bank to hold steady at 19%, among the tightest policy stances globally. One economist predicted a cut to 18.50%.

Respondents said Kavcioglu’s recent comments, on calls with investors and bankers, convinced them he would hold steady a while. Three out of nine expected a cut in the second quarter, while five expected it in the third and one in the fourth.

In the previous poll done before Agbal’s dismissal, 10 respondents saw a cut in the third quarter and eight saw it in the fourth quarter.

By year-end, Turkey’s policy rate will stand at 15% based on the poll’s median, with seven forecasts ranging between 12% and 17%. Only one poll respondent expected a rate hike this year.

Though inflation is expected to rise higher in April and perhaps May, Erdogan has repeatedly called for monetary stimulus. He has abruptly fired three bank governors in less than two years, harming the bank’s credibility.

Kavcioglu wrote in a February newspaper column that high rates can cause inflation, an unorthodox view shared by Erdogan.

Respondents said the lira could weaken more if the bank next week delivers a dovish message. Currency depreciation raises import prices, exacerbating inflation that has been in double-digits for most of the past four years.

The central bank will announce its rate decision on April 15 at 1100 GMT. The Reuters poll is ongoing and an update will be issued with more estimates.