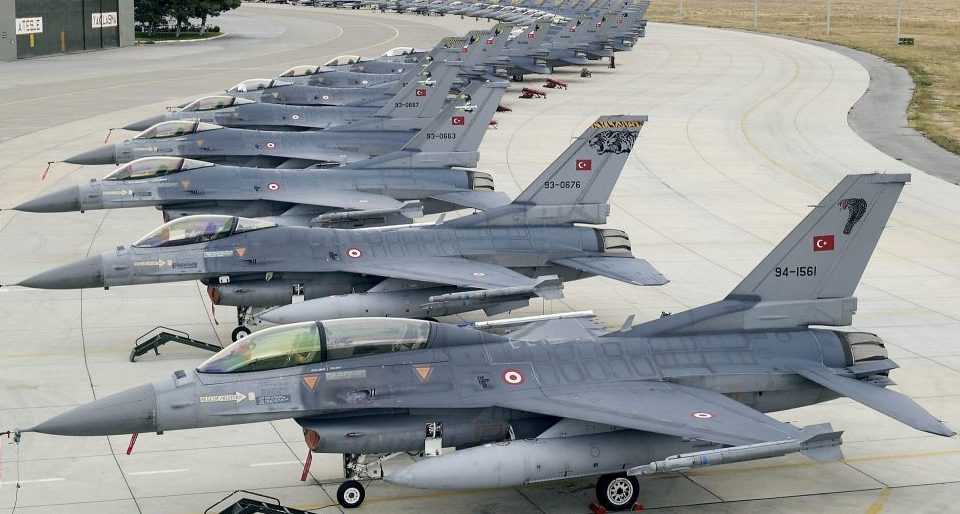 Turkey’s air force is becoming obsolete, according to a new Turkish study.

“Turkey and the Turkish Air Force’s air warfare capabilities face a serious test over the next 10 to 20 years,” writes Can Kasapoglu, director of the security and defense program at Turkish think tank EDAM, who authored the report.

Kasapoglu describes the weakness of Turkish airpower as a “techno-generation problem.” The Turkish Air Force’s fourth-generation F-16s and third-generation F-4s – which are essentially Cold War aircraft – are reaching the end of their lifespans. Turkish plans to replace them with 100 fifth-generation F-35A stealth fighters have collapsed after Turkey was kicked out of the F-35 program amid U.S. anger over Turkey’s purchase of Russian S-400 anti-aircraft missiles. Meanwhile, Turkey’s rivals – including Greece and Israel – are receiving F-35s, or generation 4.5 fighters like France’s Rafale.

“If an intermediate solution is not found, Turkish air power will fall behind world trends,” Kasapoglu warns.