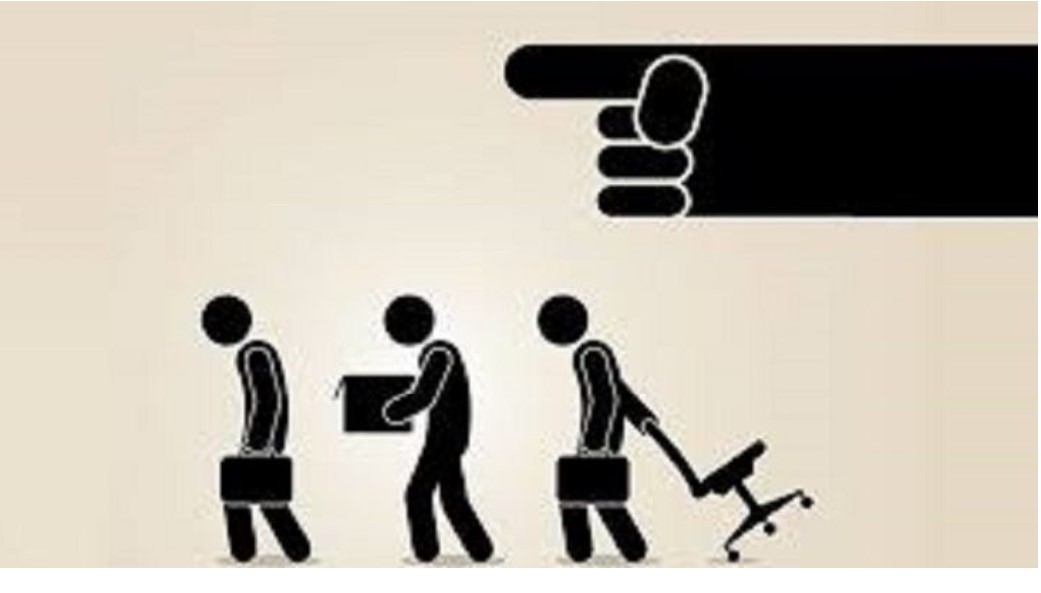 Turkey’s jobless rate remained unchanged at 11.2 percent in November compared with the previous month, the Turkish Statistical Institute said.  The broad measure of unemployment, called “labor underutilization” hovered around 22%, despite 2021 GDP growth expected to come in at 10% p.a. or even higher.

Non-agricultural unemployment, adjusted for seasonal factors, increased by a monthly 0.1 percentage points to 13.1 percent, the institute said on its website on Monday. The number of people in the labor force rose by 267,000 to 33.6 million, it said.

Turkstat began reporting monthly data only in 2021, the previous releases being 3-mth  moving averages of overlapping months. Economists suspect the bugs in the monthly data are yet to be eliminated.

Turkey’s government is seeking to boost employment and economic growth by cutting interest rates and instructing state-run banks to provide cheap loans to businesses. The country’s economic outlook has darkened as the lira slumped to successive record lows against the dollar late last year and inflation jumped to end 2021 at 36.1 percent.

Youth unemployment rose by 1.7 percentage points to 22.3 percent. The proportion of the 12.1 million Turks who are aged between 15 and 24 and have a job was 32.7 percent, the data showed.

With growth expected to decelerate from 10% to 3.5-4% in 2022, Turkey unemployment rate is not likely to fall drastically. A 50% hike in minimum wages, largely to be paid by employers, is making labor expensive at a time when business face shrinking margins because of energy price hikes, currency depreciation and decelerating domestic demand. Economists claim higher wages could further thwart propensity to increase employment by the private sector.

Women and first-time job seekers are struck hard by stagnant employment prospects. Unemployment among young females breached 30% in November, exacerbating concerns about persistent gender  inequality in the country. Several surveys reveal that up to 70% of high school graduates will go abroad to study and then find jobs.

Turkey’s bleak job prospects further undermine Erdogan’s re-election chances, while Omicron  is raging out of control, adding to disappointment with his administration.