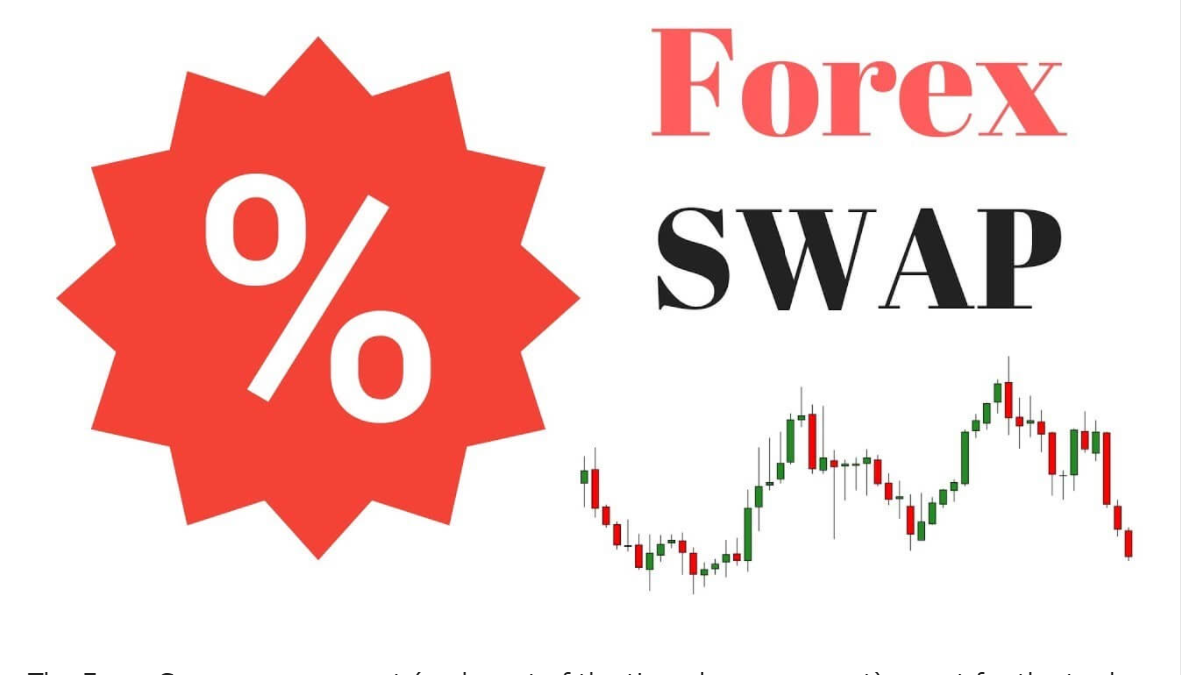 Turkey and the United Arab Emirates have agreed to a currency swap deal equivalent to $4.74 billion to boost Turkey’s depleted foreign exchange reserves, the Turkish central bank announced Wednesday.  While swaps between Central Banks improve the optics of a country’s FX reserves, they are completely useless, unless they are conducted in dollars, Euros or JYen, simply because such “reserves” can’t be used to finance trade or defend the currency against a run.

Under the agreement reached between their central banks, Turkey and the UAE agreed to swap 65 billion Turkish lira and 18 billion UAE dirham for a period of three years, with the possibility of extending the deal further.  Currently, Turkey has swap deals with China, Qatar and Azerbaijan.

The agreement aims to help Turkey’s reserves following a series of interventions by the central bank, which sold foreign currency to prop up the lira amid a currency crisis.

Experts wonder why Ankara is so keen on this method of FX reserve building, because the deals are purely balance sheet dressing and don’t address the bleeding of “usable” reserves resulting from a current account deficit or CB’S need to sell them to defend a certain exchange rate.

It comes as Turkey and the UAE have taken steps to improve relations following years of tensions. Turkey and the UAE found themselves on opposing sides of regional conflicts, including a proxy conflict in Libya and disputes in the Gulf and the eastern Mediterranean.

The rapprochement is thus costless for UAE, which commits to swapping TL for its national currency and gets the go ahead to bid for companies under the management of Turkish  Wealth Fund, which are currently dirt cheap.