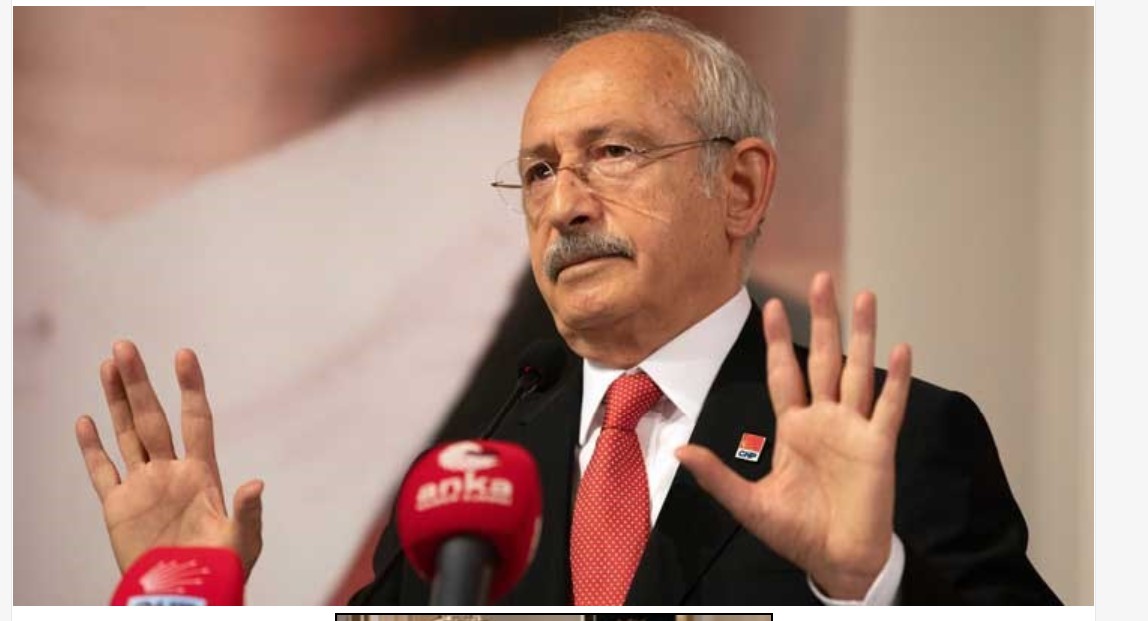 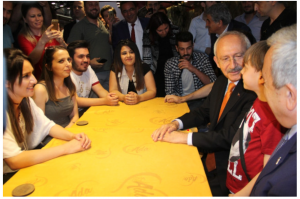 The leader of Turkey’s main opposition Republican People’s Party (CHP) said his party is ready with a plan to pursue peace in the Middle East after meeting officials in the semi-autonomous Kurdistan Region in Iraq.

Kılıçdaroğlu said the CHP had met with other representatives from Iraq’s Kurdish, Yazidi and Turkmen minorities during the visit, setting out his party’s “understanding to establish peace in the region”.

At the heart of their proposal was the creation of a Middle East Peace and Cooperation Organisation bringing Turkey together with Iraq, Iran, and other countries in the region, he said.

The CHP leader also spoke about the nature of the broad-based opposition alliance he hopes will secure victory at Turkey’s elections scheduled for 2023.

All parties in the alliance kept their own character, while united in a focus on restoring Turkey’s democratic institutions, he said. “We all speak of the fortified parliamentary system jointly. But we are all separate parties.”

A 2018 change to Turkey’s election laws allowed several parties to run together under a joint banner. The ruling Justice and Development Party (AKP) joined the far-right Nationalist Movement Party (MHP) and Islamist Great Unity Party (BBP) in the People’s Alliance. Meanwhile, the CHP allied itself with the Good Party (İYİP) and the Democrat Party (DP) of the centre-right to make up the Nation Alliance.

The left-wing, pro-Kurdish Peoples’ Democratic Party (HDP) remained outside of the Nation Alliance over conflicting approaches to nationalism, but lent its support to the bloc’s candidates at the 2019 local elections when the opposition won back major cities including Ankara and Istanbul.

With the polls showing overall support for the government and opposition alliances narrowing, Turkey’s growing number of Kurdish voters are set to again play a decisive role in the outcome at the next elections, leading both blocs to launch outreach strategies.