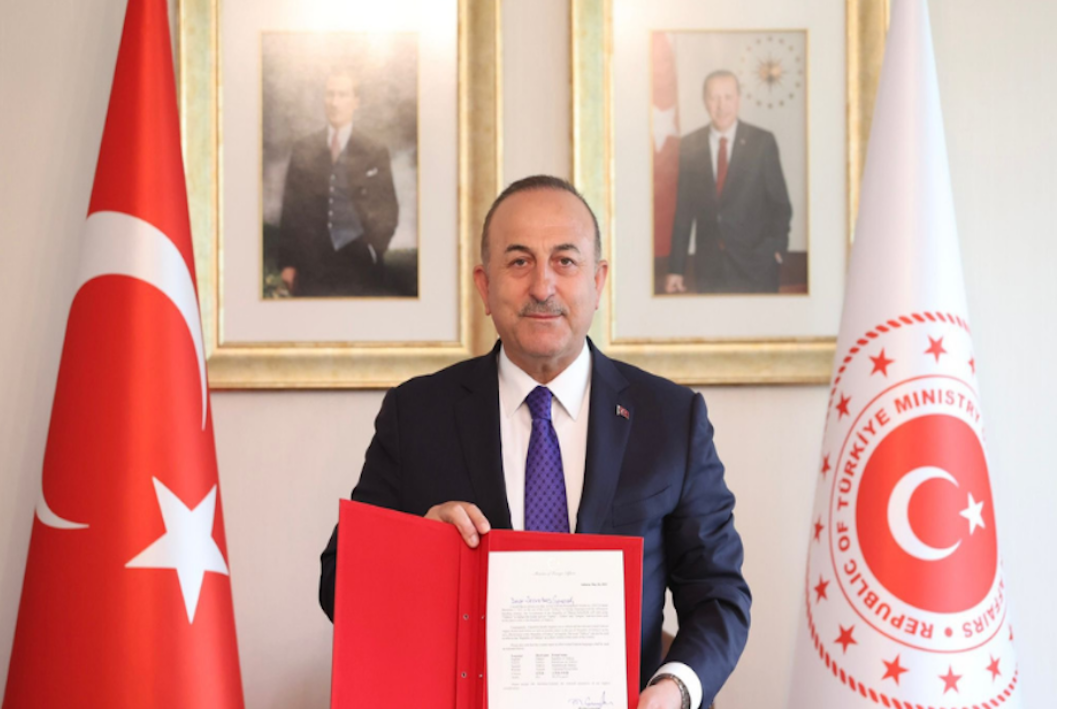 Turkey’s president, in a push to recast top Turkish assets to avoid any possible derogatory associations, changed his mind Wednesday over what Turkish Airlines should now be called. To recall Turkey’s imperial president Erdogan ordered the country’s name to be changed from Turkey to Turkiye, a practice mostly associated with Asiatic dictators, such as those ruling Turkmenistan and Kazakhstan.

A day earlier, the Turkish leader had announced that his country would rebrand the national airline as “Türkiye Hava Yolları” as part of his push for his country to be called “Türkiye” (pronounced tuer-key-YAY) instead of Turkey. “Hava yolları” is Turkish for airlines.

But that decision sparked opposition, especially from Turkish nationalists, who suggested that dropping the word “Türk“ (“Turk” or ”Turkish”) would amount to a concession to Kurdish nationalists and others who oppose the use of the word to describe their nationality and want to be called “Türkiyeli” (a person from Turkey) instead.

The country formally registered its name as “Türkiye” — its Turkish spelling and pronunciation — with the United Nations earlier this month.

Erdogan’s government says “Türkiye” better represents Turkish culture and values. Observers say the move is part of an effort to distinguish the country from the bird species named turkey or implications of the word in English of something that is very unsuccessful.