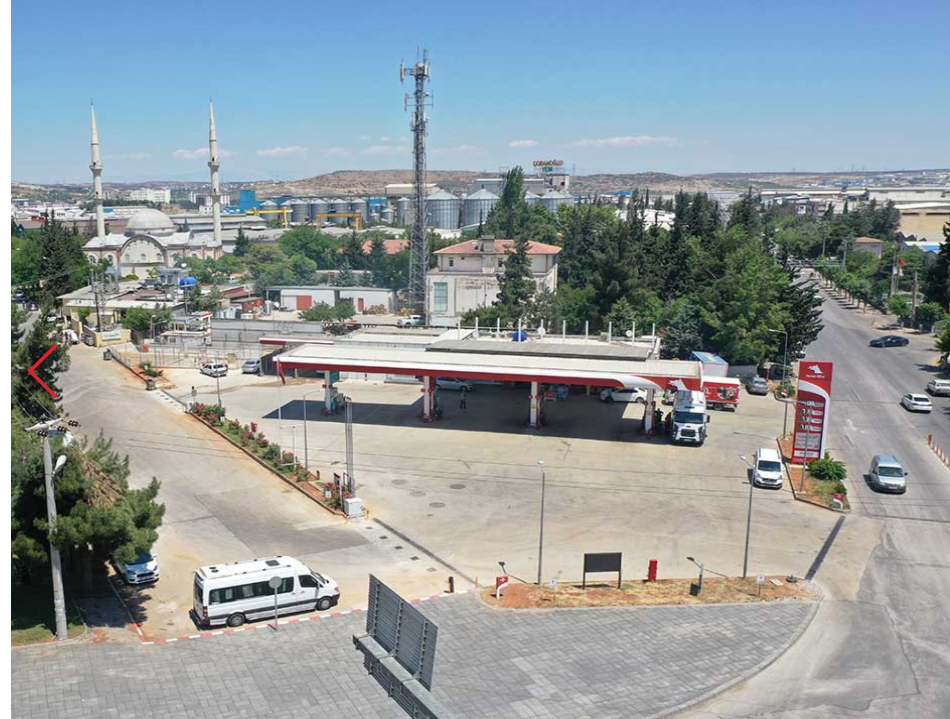 Imran Okumus, head of the Petroleum Products Employers’ Union recently claimed in the Turkish that 1K gas stations have already gone out of business, with another 500 about to declare bankruptcy, because very low profit margins and declining volume sales no longer cover fixed expenses. He thus joins greengrocers, coffee houses,  mall owners and domestic textile manufacturers in warning the government to halt inflation lest an epic bankruptcy wave takes start.

According to Bloomberg, Mr Rahmi Ozmen who leased a gas station on a busy highway to Ankara’s airport in 2019, he anticipated a healthy income from a business he’d been familiar with since childhood.

Three years on, his optimism has been shredded by a toxic mix of profit controls and increased costs after the government lifted the minimum wage by 50% to cover surging inflation and utility bills soared. A single security guard now watches as thousands of cars speed by and Ozmen prepares to hand the pumps back to BP.

Fuel stations are the latest businesses in Turkey to feel the pain from last year’s 44% fall in the value of the lira and the inflationary spike it unleashed. Over the past few months, drugmakers have bemoaned a fixed euro-exchange rate, food manufacturers battled a lack of sugar, industrial zones voiced shock over exorbitant power bills and retailers said they’ve been scapegoated for rising prices.

Has Erdogan Averted a Currency Crisis?

Economists predict inflation will soar over 50% in spring and may not come down to 30% range before the final months of the year. On the other hand, disposable incomes of consumers can’t keep up with rising prices, meaning that spending has retreated in most discretionary items and services.  The times include joyrides in cars, spare parts, automotive supplies and last-minute shopping in gas stations.

Imran Okumus, head of the Petroleum Products Employers’ Union, or PUIS, says more than 1,000 gas stations across Turkey have been mothballed, facing the threat of closing permanently as they bleed capital.

Fesih Aktas, head of industry association Epgis, points to the fixed income that Turkey’s 13,000 gas stations generate from sales, which currently stands at less than half a lira per liter, as the root of the problem.

When costs including salaries, energy bills and credit card fees are deducted, that “income” turns into a loss of about half a lira per liter, according to the association’s calculations. “Our members are borrowing from banks to meet working capital needs. How long can this go on?” Aktas said.

Gas-station owners nationwide are demanding the rules be changed to guarantee a profit margin of about 15%, with an Epgis delegation visiting Trade Minister Mehmet Mus on Feb. 7, according to its website.

Bereket Yuksek, 62, said he hasn’t “seen such low profit margins” since entering the industry in 2005. He halted sales at his Lukoil station in the southern town of Antakya months ago. “I was employing people, paying my taxes. Now all that has ended, and for what?” he said.