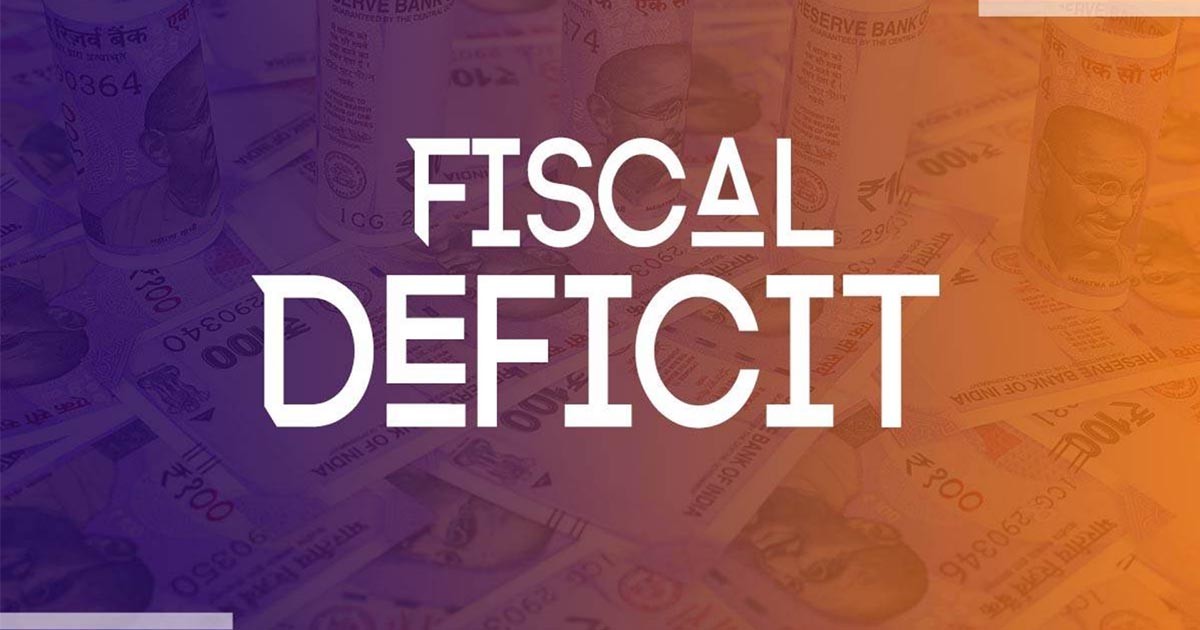 The math is simple: Turkey’s fiscal accounts that already have been deteriorating before COVID-19 is now getting worse along with the corona contraction.

Non-interest spending that was up by 14.6% in the first six months could be explained by the extra spending related to COVID-19 and when compared with the average term inflation of almost 12%; it appears rather under control. At first sight at least.

The 40% jump in Turkey’s interest bill during the 1H20 on the other hand tell us the degree of central bank’s failure on the monetary policy front that falls short of reversing Turkey’s very high inflation rate.

The increase in tax revenues (9.2%) is quite below the average inflation of the period (12%) and should be seen normal given the pandemic.

One interesting factor in the tax income details is the rise in motor vehicle tax as of June but especially the doubling of the import tax compared to May.  More clearly, it seems the re-opening of the economy had trigggered domestic demand for consumptşon goods tangibly.  Whether the pace could be maintained in the coming months is to be seen but no doubt the current spike in Turkey’s imports versus 60% drop in tourism income and declining exports; Turkey’s current account deficit is to get significantly higher in 2H20.

Non-tax revenues still count as an important source in narrowing Turkey’s fiscal gap and much of it is of course the central bank profit transfers and the transfers of reserve funds of the CBT.

While deterioration of fiscal balances is the sign of the times, Turkey’s troubles on the fiscal side rather dates back to the past couple of years.  The primary balance that has long been in surplus since 2002 turned to deficit and increased gradually in the past two years.  The fiscal deficit to GDP that has already reached 3.5% is thus expected to reach 6% by the end of 2020.