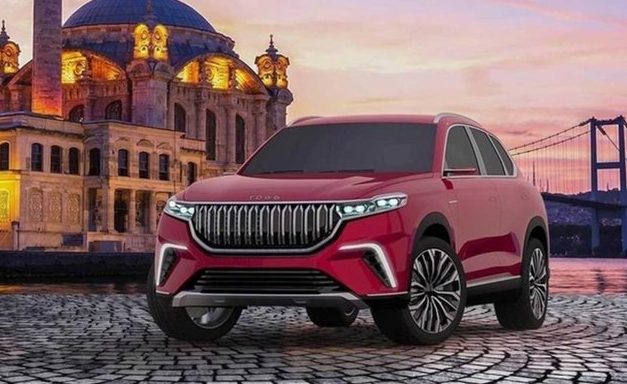 Domestically produced electric vehicle Togg will hit the roads in Türkiye in the first quarter of 2023 and will be introduced to the European markets some 18 months later following that, says Mehmet Gürcan Karakaş, its CEO.

“The plant in [the district of] Gölcük has capacity to produce 175,000 cars annually. We are taking steps to meet local demand and demand from Europe,” he said.

The test production has begun at the plant, whose construction began in July 2020.

Since its inception, Togg is designed to be a user-centric, smart, emphatic and autonomous vehicle, and the product development is based on those concepts, he explained.