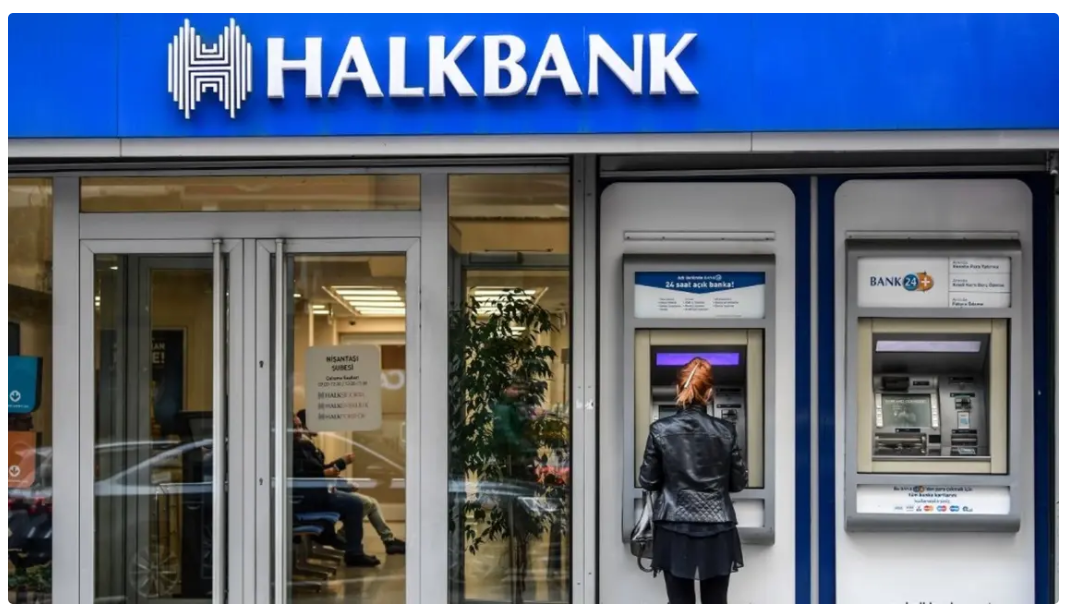 An indictment returned in 2019 said the bank illegally moved about $20 billion in Iranian oil and gas revenues. It also said the state-owned bank sometimes disguised money movements as purchases of food and medicine so they’d qualify for a “humanitarian exception” to sanctions.

FATF demoted to Turkey to its gray list, calling for increased security of Turkish financial entities.  The Paris-based Financial Action Task Force’s “gray list” calls for increased scrutiny of financial dealings in the three countries, which have agreed to work on the group’s recommendations. Being put on the list can scare away investors and creditors, hurting exports, output and consumption. It also can make global banks wary of doing business with a country.

Regarding Halkbank, in a decision written by Circuit Judge Jose A. Cabranes, a three-judge panel concluded that assertions that Halkbank was protected from prosecution by immunity given to foreign sovereigns through the Foreign Sovereign Immunities Act is overcome by an exception for crimes committed during commercial activity.

Although the bank was not charged until two years ago, the allegations involving it surfaced in 2015 when a wealthy Turkish-Iranian gold trader was arrested on sanctions charges as he arrived in the U.S. to take his family to Disney World in Florida.

Prosecutors maintained that Atilla used his position to help build and protect the scheme that enabled billions of dollars in profits from Iranian oil sales to flow through world financial markets since 2011.

Atilla was convicted of five of six criminal charges against him, including conspiring to defraud the U.S., bank fraud and conspiracy to violate sanctions against Iran.

Zarrab hired Rudy Giuliani, the former New York mayor, to try to broker a deal between Turkey’s president and the U.S. government to resolve the charges. The talks in 2017 failed to result in a deal.

Zarrab eventually cooperated and testified against Atilla at his trial. Atilla was sentenced to two years and eight months in prison.

After Atilla’s release from a U.S. prison, he returned to Turkey.

The earlier prosecution against Zarrab and Atilla and the current case against Halkbank has further strained ties between the two countries.

Turkey is currently under CATSA Sanctions for buying Russian-made S-400 air defense system. There are numerous other lawsuits targeting the sovereign, such as those lodged by Armenians for compensation, Syriacs, and victims of President Erdogan’s bodyguards’ brutal handling of a Kurdish peace demonstration in the vicinity of the Turkish Embassy.