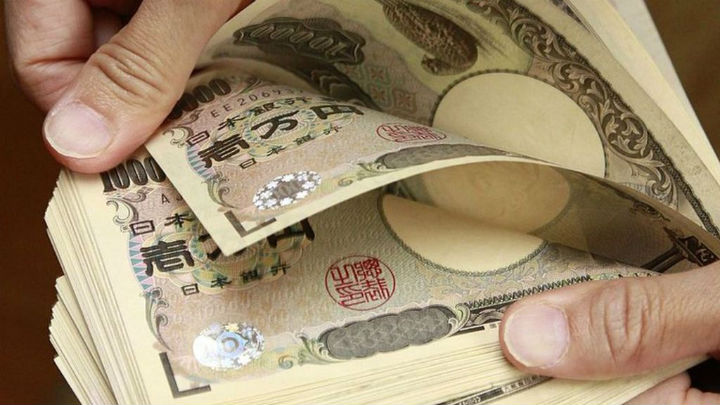 Turkey is not planning to offer any fresh yen-denominated bonds for the moment, according to a treasury official, as a Samurai note falls due this week.

The country must repay the 180 billion yen ($1.6 billion) security on March 18. It was issued in 2011 with a guarantee from the Japan Bank for International Cooperation and is the biggest such note from Turkey, which has other yen bonds outstanding, according to data compiled by Bloomberg.

Turkey’s Treasury is interested in the Samurai bond market as a way to diversify its borrowing composition but as the yen market is especially sensitive to credit ratings, current market conditions are not suitable for a new issuance in the short term, the official said.

Turkey’s then-Treasury and Finance Minister Berat Albayrak said in January 2019 that the country was in talks to sell more Samurai bonds. But no such offerings have emerged, and the country’s sovereign credit rating was cut deeper into junk by Moody’s Investors Service since that time. The credit assessor lowered its score to B2 in September last year, citing the risk of a balance-of-payments crisis.

Borrowers around the world have also faced a jump in financing costs in recent weeks amid a spike in rates. The spread on Turkey’s Samurai bonds maturing March 18 has increased to about 197 basis points after a recent selloff in emerging-market assets sparked by the run-up in Treasury yields. That compares with about 81 basis points at the end of last year.