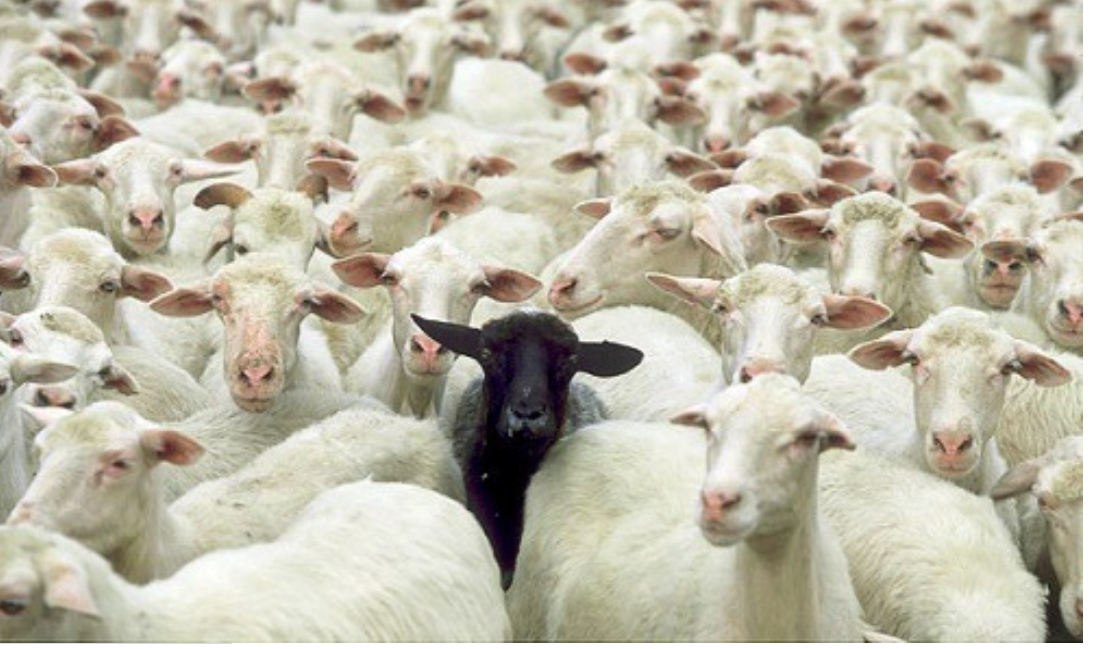 The inflation debate has heated up of late, with increasing concern that the so-called transitory rise in inflation may turn out to be stickier than originally anticipated.   Global reflationary backdrop is a net-net bad news for Turkey, which benefits from rising exports to DM, but suffers the ill-effects of higher imported inflation and the concomitant tightening of global financial conditions.  Given a run rate of 20% per annum CPI and $165 bn worth of foreign debt maturing in the next 12 months, reflation fears need to be countered by preemptive monetary action. While numerous EM CBs have already tuned down monetary stimulus, and more expected to join the cue in 2022, Turkish Central Bank (CBRT) is forced by President Erdogan to lower rates further.  No wonder TL is sliding fast, while  inflation expectations are ratcheting out of control.

“Indeed, inflation across the five largest developed markets (DM) has continued to rise from 0.2% at the end of 2020 to 3.3% in September (unweighted average), while inflation across our sample of 66 emerging and frontier markets (EM/FM) has risen from 3.4% to 6% over the same period”, comments Patrick Curran, Senior Economist at Tellimer Research.

While the transitory inflation debate is an important one for EM, he adds,  we think the key question for EM currencies is where EM inflation and monetary policy sits relative to DM. And on this front, the data paints a relatively positive picture. The unweighted average policy rate across our sample of 66 EM/FM countries has risen from 3.7% at the beginning of the year to 4.3% in October, with 25 of those countries raising rates over that period versus five cutting rates and 36 on hold.

While rising inflation has pushed down real policy rates in most countries, the differential between the EM/FM and major DM real policy rates has widened from a decade low of 0.4% at the end of last year to 1.6% in September. While this is lower than the pre-Covid range of 2-3%, it should help ease some of the pressure on EM currencies as DM central banks begin to gradually withdraw stimulus.

With 12-mponth ahead CPI forecast at 15.61%, Turkey2s ex-ante real policy rat is zero. It is considerable in negative territory, if one remembers that forecasts articulated in CBRT’s monthly expectations survey consistently under-predicted future inflation.

32 out of Tellimer’s sample of 47 emerging markets are forecast to hike policy rate hikes further by end-2022, with a median hike of 50bps over that period. This compares to a mixed outlook among DM central banks, with markets pricing in c115bps, c85bps, and c35bps of hikes at the BoC, BoE, and Fed over the next 12 months versus just c10bps of hikes at the ECB and an unchanged policy rate at the BoJ. With an unweighted average of c60bps of hikes over the next year, this implies that EM central banks will just about hold their ground versus DM policy rates.

While the gradual withdrawal of unprecedented stimulus by DM central banks is still likely to lead to weaker EM/FM currencies, proactive tightening by many EM/FM central banks will help insulate EM/FM currencies from what could otherwise be a more severe and sustained sell-off.  This is clearly not the case for Turkey, where diminished rate differentials between the rest of EM space as well as a much higher currency volatility is certain to cut off financial flows completely, and may even trigger another episode of capital flight.

According to CBRT survey, 12-month ahead dollar/TL forecast is 10.92, or 9% higher than the current parity.  This forecast is very likely to be upped in December survey, probably to 12.00 or so, which would perpetuate inflation expectations.  Turkey is not only facing a devastating exchange rate-inflation spiral, but a ruinous balance sheet shock, too.