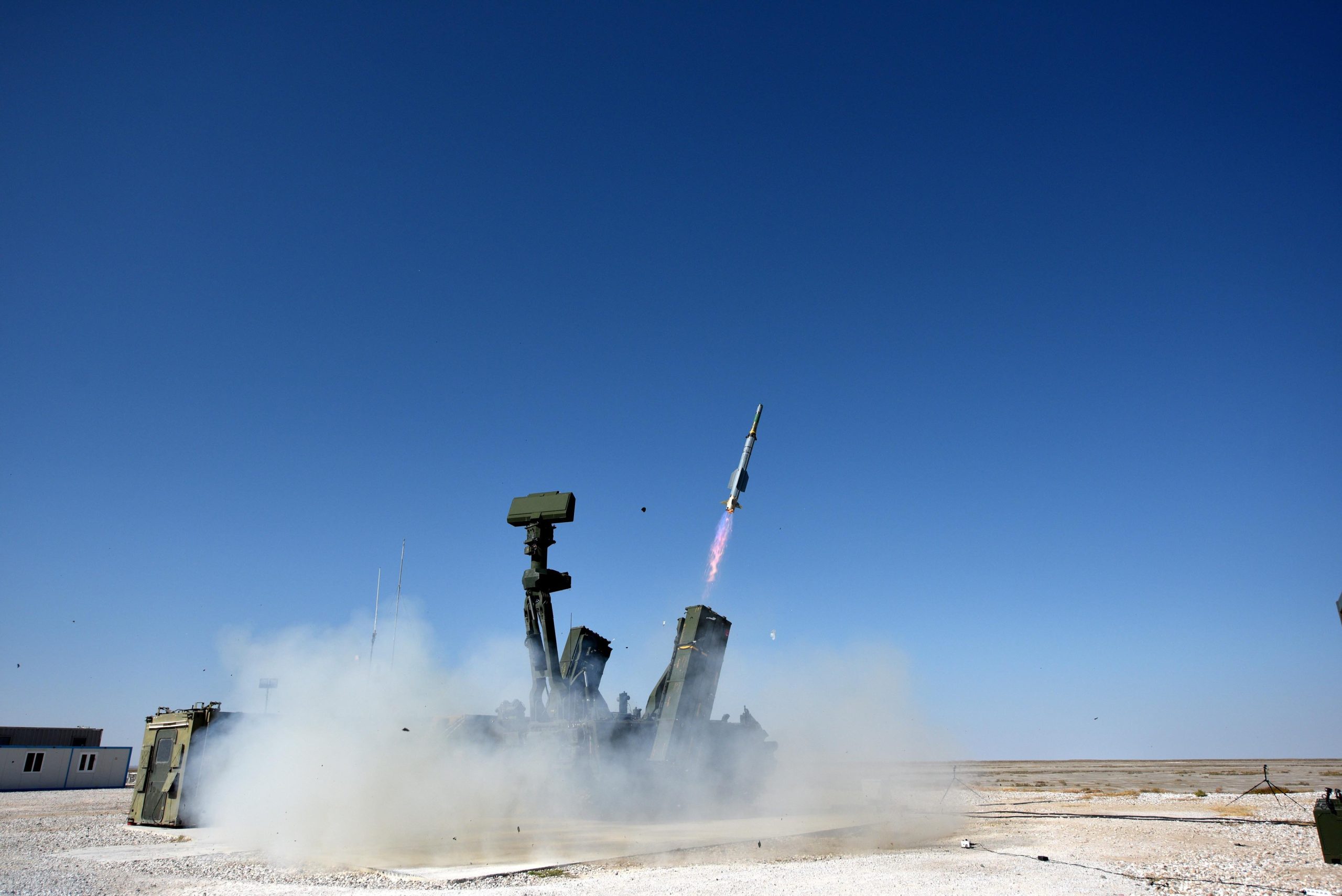 The projectile, named Tayfun, was developed by leading Turkish missile developer Roketsan and fired from a mobile platform at an airport in the Black Sea coastal city of Rize at 6:50 a.m. (3:30 a.m. GMT), private news agency Demirören reported.

The missile flew 561 kilometers (350 miles) before falling off the coast of the port of Sinop. Though not yet confirmed by defense industry sources, the test shows the Tayfun has double the range of the country’s first domestic missile system, the Bora.

The Presidency of Defense Industries (SSB) was not immediately available to comment.

The structure of the Tayfun’s launcher is very similar to that of the Bora and it is said to be in the short-range ballistic missile category.

Türkiye has in recent years ramped up efforts to build its own defense products and has various projects underway from an indigenous battle tank to an unmanned fighter jet.

Türkiye acquired the Russian S-400 missile defense system in 2017. Ankara purchasing the S-400 air defense systems, of which the first delivery arrived in July 2019, has been a point of long-standing contention between Türkiye and the United States.

The U.S. response to the purchase was to unilaterally expel its NATO ally Türkiye from the F-35 fighter jet development program, where it was a major manufacturer and buyer.

The U.S. excluded Ankara from jointly developing and buying the F-35 stealth fighter jet as a result. Washington argues that the S-400s could be used by Russia to covertly obtain classified details on the F-35 jets and that they are incompatible with NATO systems. Ankara, however, insists that the S-400 would not be integrated into NATO systems and would not pose a threat to the alliance.