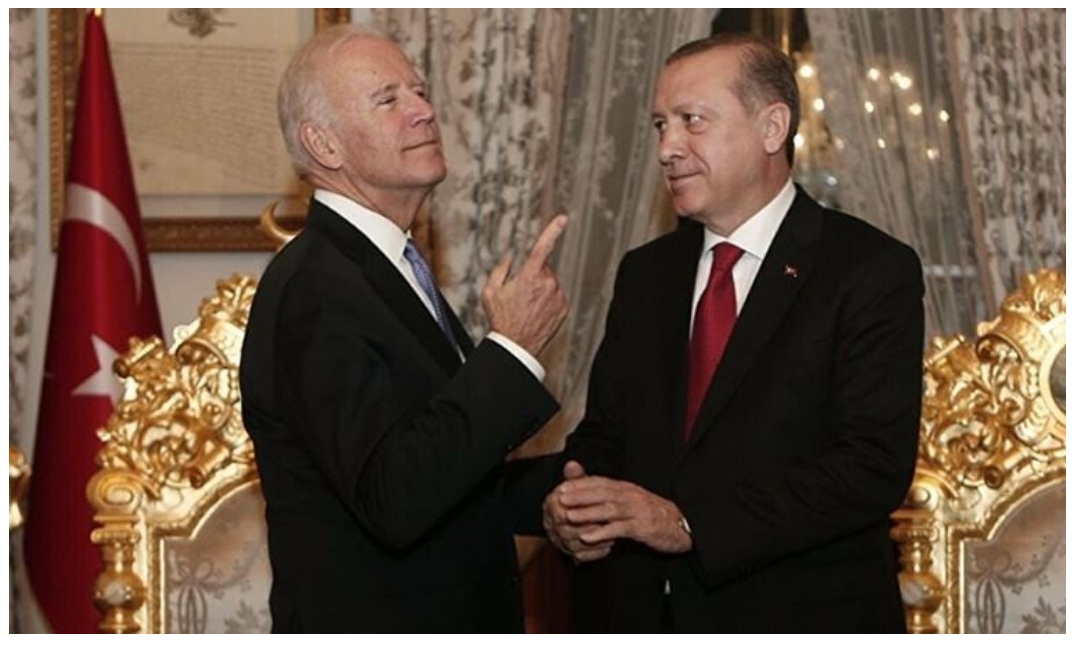 After the controversial, multibillion-dollar purchase of a Russian-made missile defense system, the Turkish government appears to be taking advantage of Moscow’s invasion of Ukraine to force a return to the Western procurement system.

“Turkey is a NATO ally and will remain one. The war between our two partners Russia and Ukraine has created a new understanding in favor of strengthening procurement ties with our NATO allies,” a presidential aide told Defense News, speaking on condition of anonymity to discuss Ankara’s diplomatic tightrope walk.

The war has once again put Turkey in a pivotal broker position within NATO. Ankara has cultivated ties with both Russia and Ukraine that officials hope will provide dividends in future negotiations. Turkey’s approval is also needed to advance Sweden’s and Finland’s respective NATO membership applications, which grew out of their fear that Russia would work to permanently isolate them from the alliance.

But there is some history to overcome.

In 2020, Turkey paid $2.5 billion for the Russian S-400 air defense system. But fearing further isolation and sanctions from its allies, Turkey decided against making the system operational. In response to the acquisition, the U.S. suspended Turkey’s membership in the multinational consortium that builds the fifth-generation F-35 fighter jet. Turkey’s down payment of $1.5 billion for a first batch of the stealth aircraft, which Ankara never received, remains to be reimbursed.

In March of this year, a senior Turkish diplomat who deals with NATO and security affairs told Defense News that the Russo-Ukrainian war has practically killed all potential Turkish-Russian deals related to strategic weapon systems.

With Russia off the table as a military supplier, Turkish leaders are back to surveying the Western market.

A senior Turkish procurement official said earlier this spring that the Eurofighter Typhoon is one option, involving the sale of about 80 aircraft — a purchase that would give Turkish industry an edge as it builds the country’s indigenous fighter jet in the making, the TF-X.

The Typhoon was originally designed as an air superiority fighter. It is manufactured by a consortium made up of Airbus, BAE Systems and Leonardo, which conducts the majority of the aircraft project through a joint holding company, Eurofighter Jagdflugzeug GmbH. The NATO Eurofighter and Tornado Management Agency, representing the U.K., Germany, Italy and Spain, manages the project and is the prime customer.

Turkey also has moved to acquire 40 F-16 Block 70 aircraft and upgrade kits for its 80 older F-16s. The Turkish request went to Congress in April. Earlier in May, the Biden administration asked the House of Representatives to approve the upgrade of Turkey’s F-16 fighter jet fleet. A potential deal may include high-tech missiles, radar systems and electronic warfare suites for the planes.

In addition, Turkish President Recep Tayyip Erdoğan expressed hope in March that the trilateral talks between Turkey, France and Italy to co-produce the European air and anti-missile defense system SAMP/T, built by Eurosam, would resume after the French elections in April. In similar optimism, Foreign Minister Mevlüt Çavuşoğlu said in late March that Italy and France were thinking “more seriously” now on co-producing the SAMP/T systems in Turkey.

Meanwhile, Britain took steps to ease Turkey’s return to the Western procurement system. Turkish Deputy Foreign Minister Faruk Kaymakcı said in February that Britain had lifted a ban on arms sales to Turkey, imposed after a unilateral Turkish offensive in northern Syria in 2019. The ease in trade restrictions was kept secret from the public, and some observers say Canada might follow suit.

But most Western restrictions remain in effect. For instance, the Czech Republic, Finland, the Netherlands, Norway, Spain and Sweden imposed full arms embargoes on Turkey since 2019 over its military interventions in Syria. France has placed restrictions on an array of defense and aviation subsystems, and Italy has barred the sale of certain products. Germany has suspended plans to sell engines to power the Altay, Turkey’s first indigenous main battle tank in the making.

Some Western diplomats think Erdoğan may try to use Turkey’s veto power in NATO for a reset in procurement ties with the West. He said May 13 that his country is “not favorable” toward Finland and Sweden joining the alliance, indicating Turkey could use its membership to veto moves to admit the two countries. The issue was unresolved at press time.

Russia’s aggression in Ukraine prompted Finland and Sweden to reconsider their traditions of military nonalignment.

Eksi said that because of the war in Ukraine, Turkey would unlikely consider touching major arms deal with Russia that were previously on the table. “That includes any Turkish intention to buy the Russian-made Su-35 or Su-57 aircraft,” he said.

Erdoğan has previously said Turkey was interested in buying the Russian-made fighter jets.