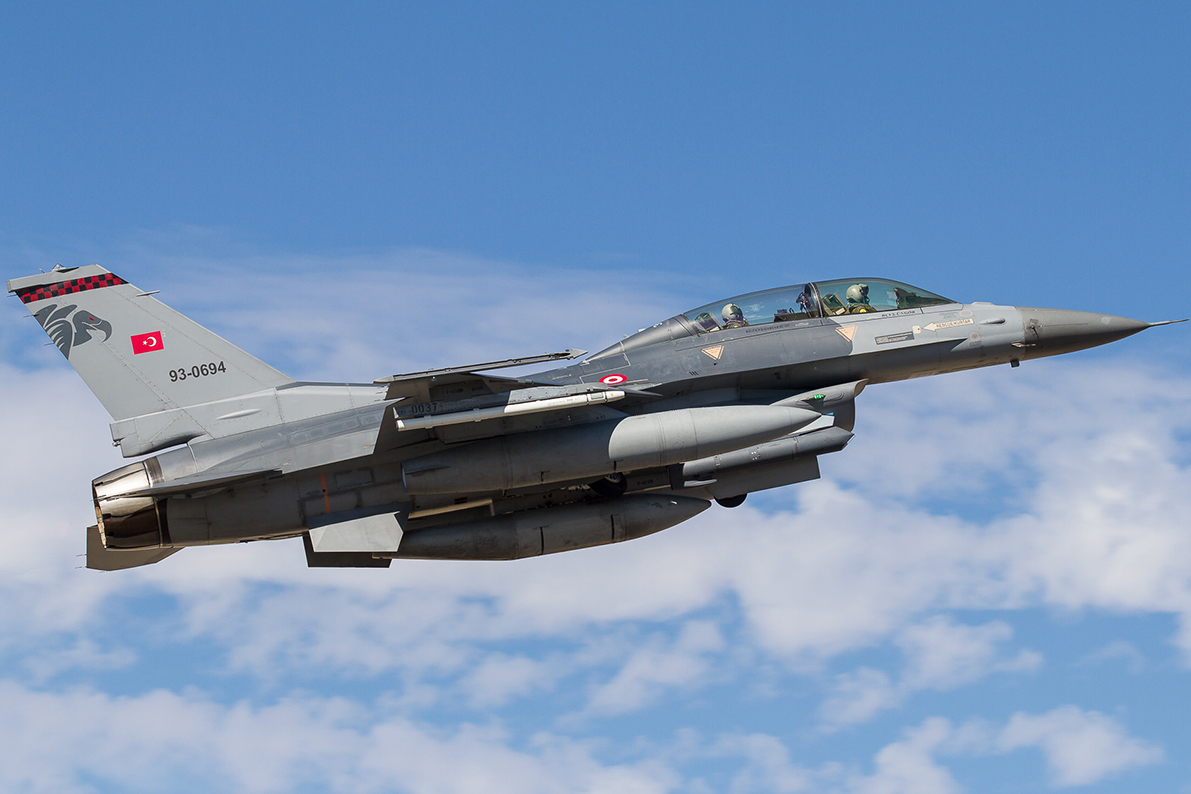 Turkey won’t buy F-16 warplanes from the US if restrictions are imposed on their use, Foreign Minister Mevlut Cavusoglu said Tuesday.

The US House in July proposed allowing President Joe Biden to sell Turkey upgraded F-16s on condition that Ankara won’t deploy them for unauthorized territorial overflights of Greece.

“Technical talks are going on very well but we would not agree to buy a product in a way that could tie our hands,” Cavusoglu told Haber Global TV in an interview. “Why should we buy a product that we can’t use? We’re expecting the US administration to continue to work to convince Congress for the sale.”

Turkey turned its focus to buying F-16s to upgrade its aging fleet of American warplanes after it was kicked out of the program to help manufacture and buy the next-generation F-35 fighter. That move was made in response to Turkey’s purchase of a Russian S-400 missile-defense system, which Turkish President Recep Tayyip Erdogan said was urgently needed for his country’s defense.

Erdogan in May accused Greek Prime Minister Kyriakos Mitsotakis of mounting a lobbying effort against Turkey in Congress to block the sale of the F-16s.

The two nations are bitter rivals involved in contentious geographic disputes, including over exploration for natural gas off the divided island of Cyprus and the Dodecanese — a group of islands off the Turkish coast that were ceded to Greece by Italy following World War II. They mobilized their navies and warplanes in opposition to one another in the Mediterranean in 2020.