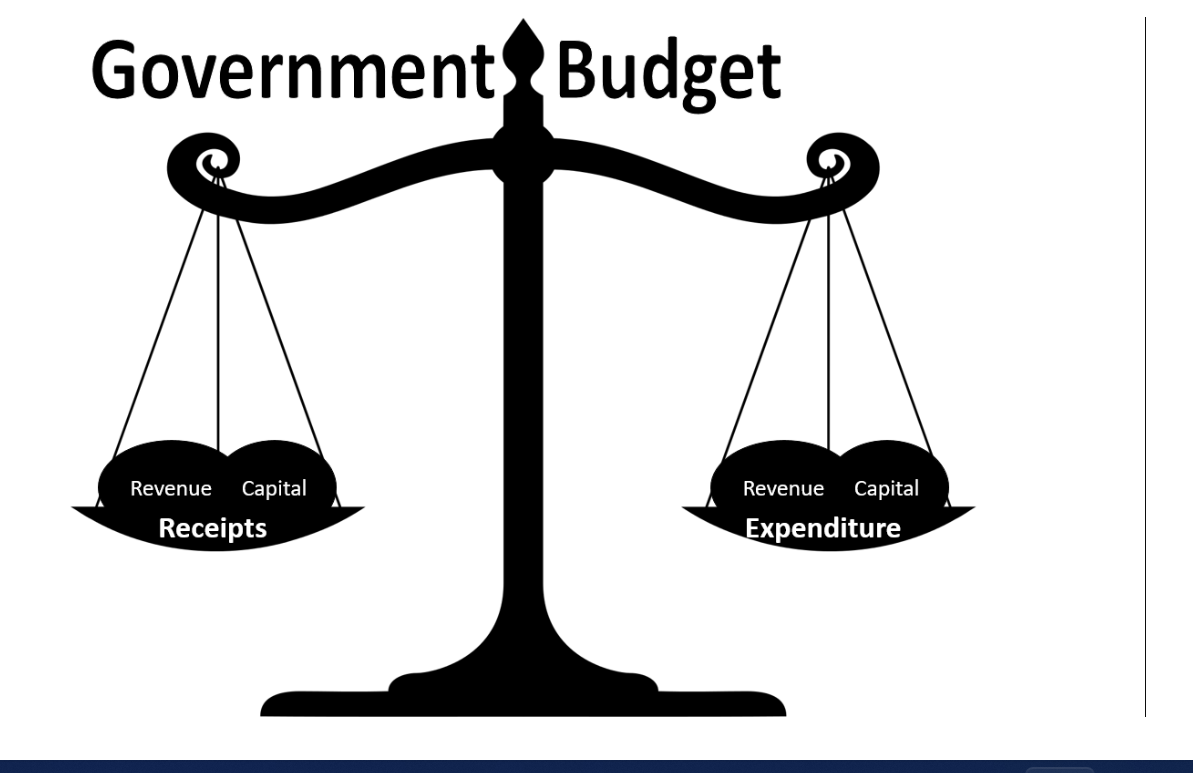 Turkey’s government has submitted a proposal to parliament for a supplementary budget of some 1 trillion lira ($57.74 billion) to cover rising costs of tackling a currency slide, soaring energy prices and rampant inflation, the state-run Anadolu news agency said on Monday.

Sources had told Reuters this month that Ankara was mulling pushing a supplemetary budget through parliament before summer recess.

The budget burden has grown due to the rising energy costs, public sector wage and pension hikes, the lira’s slump and the related rising cost of a deposit protection scheme launched late in 2021 to mitigate the effects of a currency crisis.

Anadolu reported the figure, citing a text of the budget proposal signed by President Tayyip Erdogan.

“Significant rises in general prices have taken place as a result of the economic and geopolitical developments around the world and in our country, thus a need has emerged to also make increases to budget payments,” it quoted Erdogan as saying in the proposal.

The proposal will have to be passed first by a commission in parliament and later by the general assembly. Parliament usually breaks from early July to early October.

To help households cope with rising costs, Ankara introduced in 2021 fuel, electricity and gas subsidies worth 200 billion lira ($11.6 billion), with 300 billion lira seen this year, but energy costs have risen much faster than anticipated.