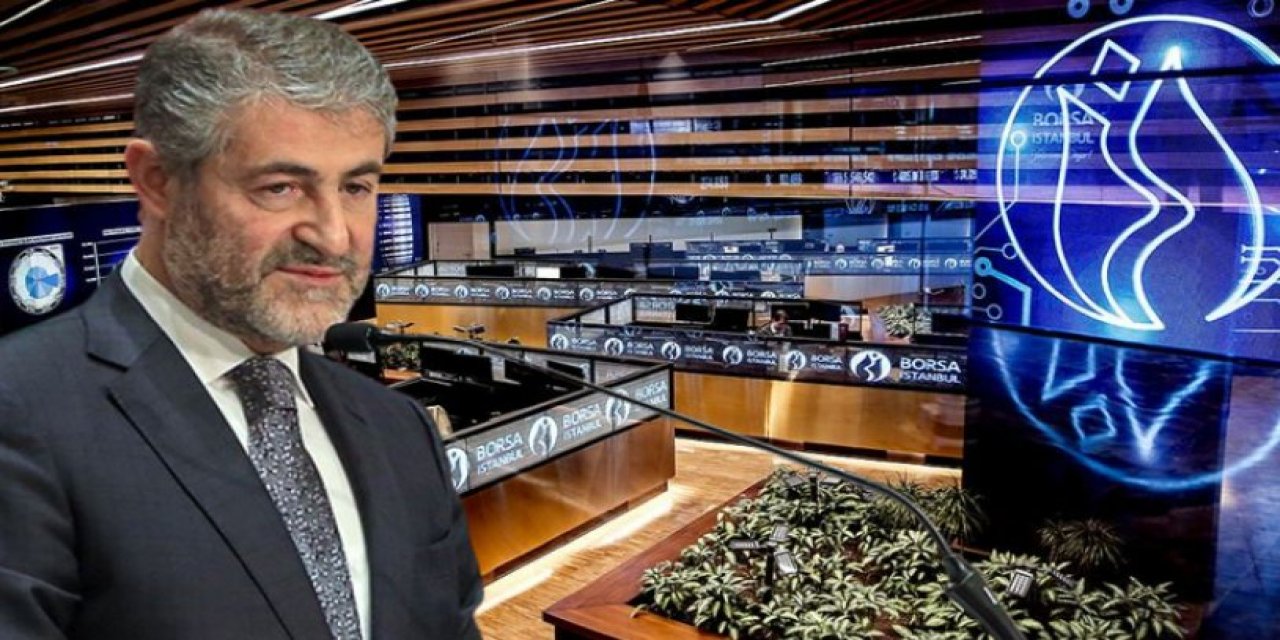 Reported by Bloomberg/Kerim Karakaya, Turkey has no plans to immediately intervene in its plunging stock market according to a senior government official said after an extraordinary meeting between regulators and brokerages late on Monday.

Last week’s rout has barely made a dent in one of the world’s biggest equity market rallies of 2022, but the selloff was disproportionately high in the banking index, which plunged as much as 35% through Monday, posting the worst weekly drop on record.

Still, regulators see no sign of systemic risk or a reason to intervene now, the government official said, asking not to be identified by name because the meeting was private.