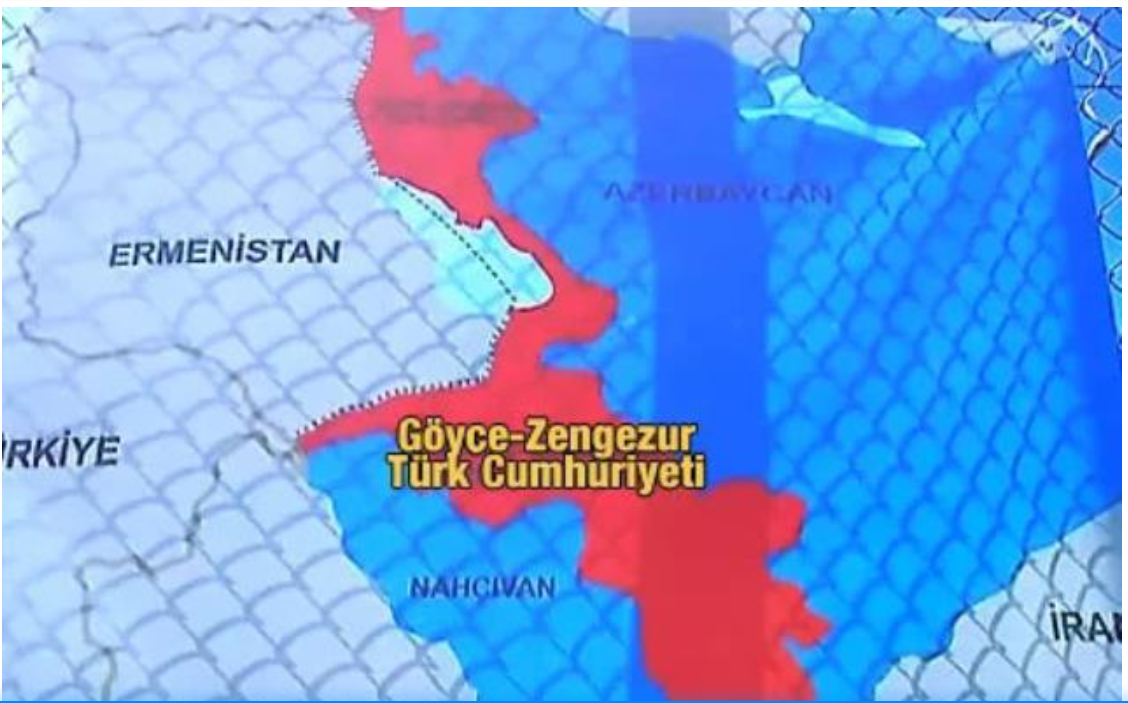 It is expected that commercial and political agreements will be made between the two countries in the future. The country will be a safe harbor for Turkey to meet with the Turkish world.

“I AM PROUD OF MY NATION”

President of the West Azerbaijan Göyçe-Zengezur Turkish Republic Rizvan Talibov, who took the floor for the first time within the scope of the opening, said, “I am happy on behalf of my state and my nation that the Turkish Republic of Göyçe Zangezur is opening its first representative office in Ankara, the capital city of the Republic of Turkey. We are one nation, two states. ” said.

“WE HAVE BEEN PREPARING FOR 40 YEARS”

Mehmet Ali Arslan, Vice President of the Turkish Republic of Göyçe-Zegezur, who spoke at the ceremony, said, “40 years of preparation. Again, after a 44-day war, we have made the beginning of history here with our heroic soldiers.”

This is  a potentially  troubling development in the turbulent Caucasus, where Armenia and Azerbaijan fight over Nagorno-Karabagh, while Turkey and Iran take opposite sides in the conflict. The Zengezur corridor is vital to Azerbaijan and Turkey, because it connects the two countries via the exclave of Nechirvan. Meaning if the new republic stands the test of time, travel and commerce will flourish very rapidly. Yet, both Iran and Russia are opposed to the Zengezur region falling prey to Turko-Azeri control, because it diminishes Russia’s leverage over Azerbaijan, while depriving Iran off an important land connection to ally Armenia.

PA Intelligence  is following the story to monitor world reactions. Support from Turkic Republics could help the new republic debut in the world diplomacy stage  and possibly reduce the threat of Iranian aggression towards it.