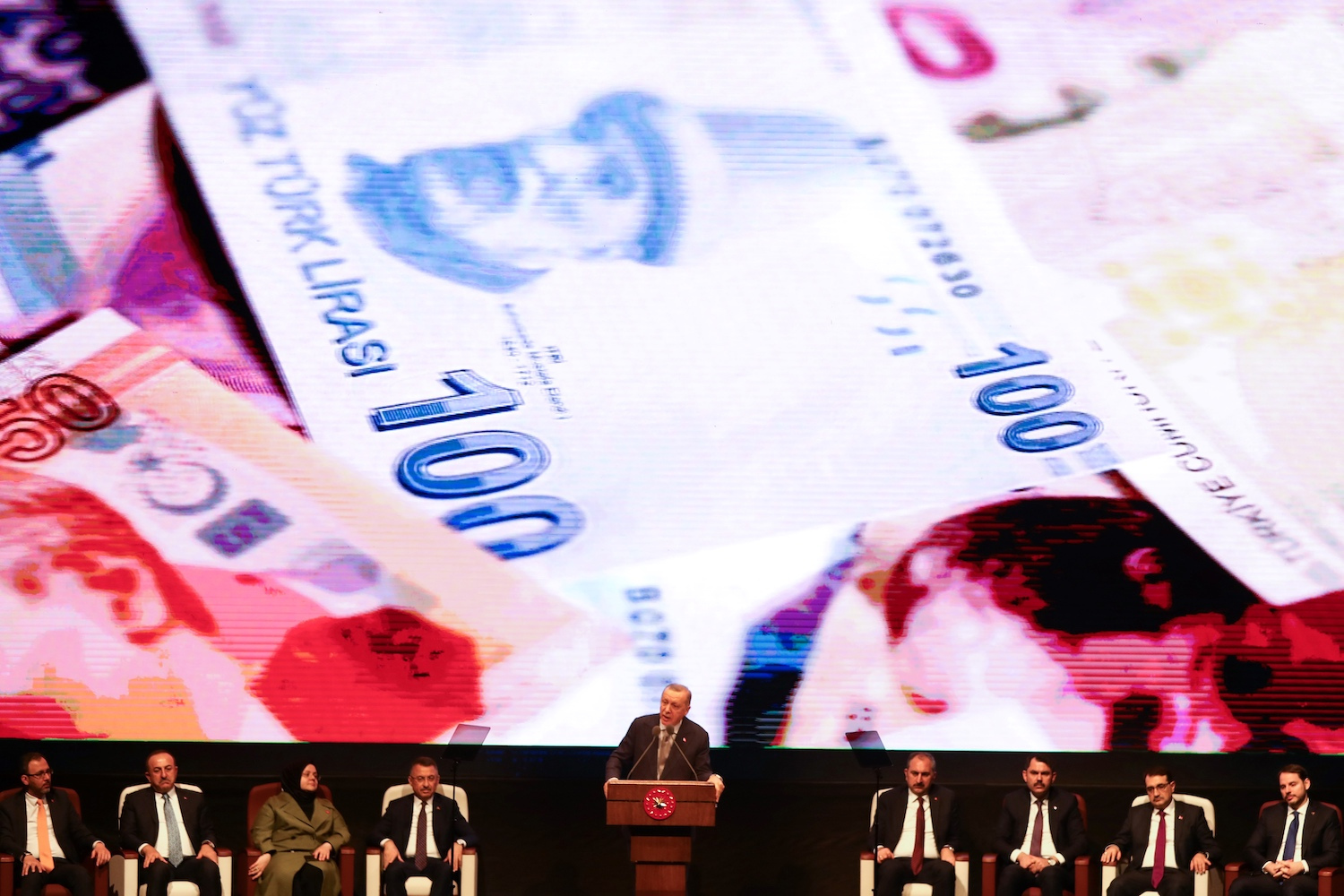 Turkey’s April PMI survey data reading is 50.4 down from the March level of 52.6; a significant slide in a month’s time. In fact, the health of the sector strengthened to the least extent in the current 11-month sequence of growth. A renewed wave of COVID-19 infections had a detrimental impact on the manufacturing sector in April. Output and new orders moderated following increases in March. That said, firms continued to expand their staffing levels.

Both output and new orders moderated in April, in tandem with the resurgance of COVID-19.

The softening of total new orders was recorded in spite of a rise in new business from abroad, which
increased for the fourth month running amid signs of improving demand internationally.

Turkey’s headline CPI inflation rate rose to 17.1% in April from 16.2% in March while the producer price inflation  accelerated to 35.2% from 31.2% in March, the highest level since the 2018 currency crisis.

The core inflation marched up to 18.1% rom 17.5% a month ago signalling how inflation pressures will continue in the months ahead. The April increase was led by transportation costs, and the price of furniture and household equipment, which surged by an annual 29.3% and 26.3%, respectively. Food price inflation also runs high at 17%.

Turkey’s inflation is accelerating after the lira slumped against the dollar, driving up the cost of imports. The currency has lost almost a third of its value since the start of last year and has dropped 13 percent since mid-March, when President Recep Tayyip Erdoğan sacked the country’s hawkish central bank governor and replaced him with a dovish economics professor.

Last week, central bank governor Kavcioglu said he expected inflation to peak at 17 percent in April and slow markedly in the second half of the year, paving the way for possible rate cuts.  The bbank had revised its end of year estimation for CPI inflatipon from 9.4% to 12.2% earlier.  Kavcıoğlu had added that the bank would keep rates at above annual inflation, raising concern among investors that he will cut borrowing costs before inflation pressure has fully subsided.

Turkey’s CPI inflation is unlikley to peak in April; and is rater expected to rise during May and June as well. The seasonal spike in agricultural production might create a a temporary drop in annual headline CPI inflation yet for the core inflation to drop a new TL stregtheneing is nececessary.  With a very weak tourism season, no rate hikes despite the rising inflation and no sizeable portfolio flow, TL is unlikley to gain value.

Nevertheless, the base year effect will be kicking in starting from July meaning the central bank under its new management might go for a mild rate cut in August.  Such a rate cut would of course take its toll on the vlue of TL.

In fact, the Institute of International Finance (IIF) raised its estimate for the lira’s fair value to 9.5 per dollar from 7.5 per dollar after a deterioration in market confidence since March.