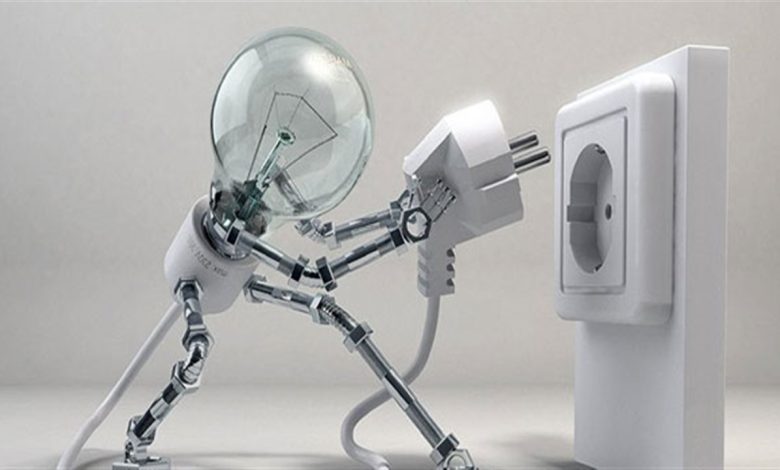 Turkey aims to raise electricity prices steadily throughout the year to avoid a repeat of January’s sharp hike that fueled anger among a population reeling from soaring inflation 12 months before elections.

Managers of 21 electricity distribution companies met last week with Energy Minister Fatih Donmez, deputy ministers and executives of top power generator EUAS to discuss the industry’s problems, according to two officials familiar with the plans who spoke on condition of anonymity.

The companies told ministers their losses from higher input costs rose by 20 billion liras ($1.15 billion) last year as energy prices climbed globally and the Turkish lira weakened, the officials said. This year will be even tougher without higher retail prices, they said.

Energy and food prices were key drivers behind last month’s jump in annual consumer inflation to 73.5%, eating into support for President Recep Tayyip Erdogan, who faces re-election next June.

Natural-gas and electricity prices have 1.55% and 2.3% weighting in the consumer index, respectively. The lira has lost 23% of its value against the dollar this year and is the worst-performing emerging-market currency. 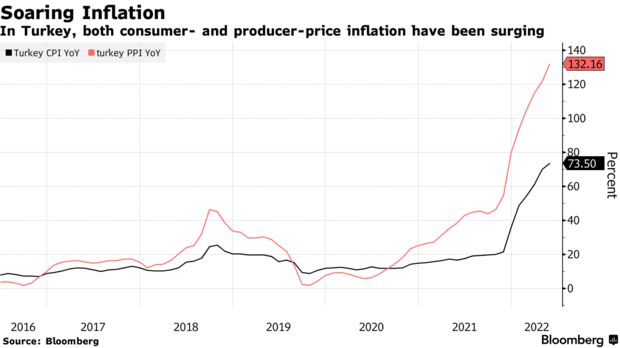 At the start of the year, Turkey increased household electricity prices by as much as 125%, leading to protests. The leader of the biggest opposition party vowed not to pay his bill and temporarily had his electricity cut.

Turks shared their monthly bills on social media to show their anger, and local media said some cafes were charging customers extra for the use of electric heaters.

The government reset price brackets for power consumption and lowered an 18% tax on electricity bills to 8%. The energy market regulator also introduced price ceilings for power producers depending on what fuel they use.