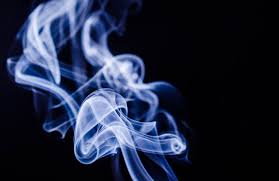 According to the President’s decision published in the Official Gazette, the minimum fixed tax amount of the cigarette was increased from 0.3899 lira to 0.4569 lira.

After the 17.2 percent increase, the minimum fixed tax amount received from a pack of cigarettes increased from 7.79 lira to 9.13 lira.

This means that out of a pack of cigarettes with 20 in it; 17 corresponds to the government’s tax income. Thus, following a series of hikes to tobacco taxes since the beginning of 2019, Turkey leads the world in taxes levied for cigarettes.