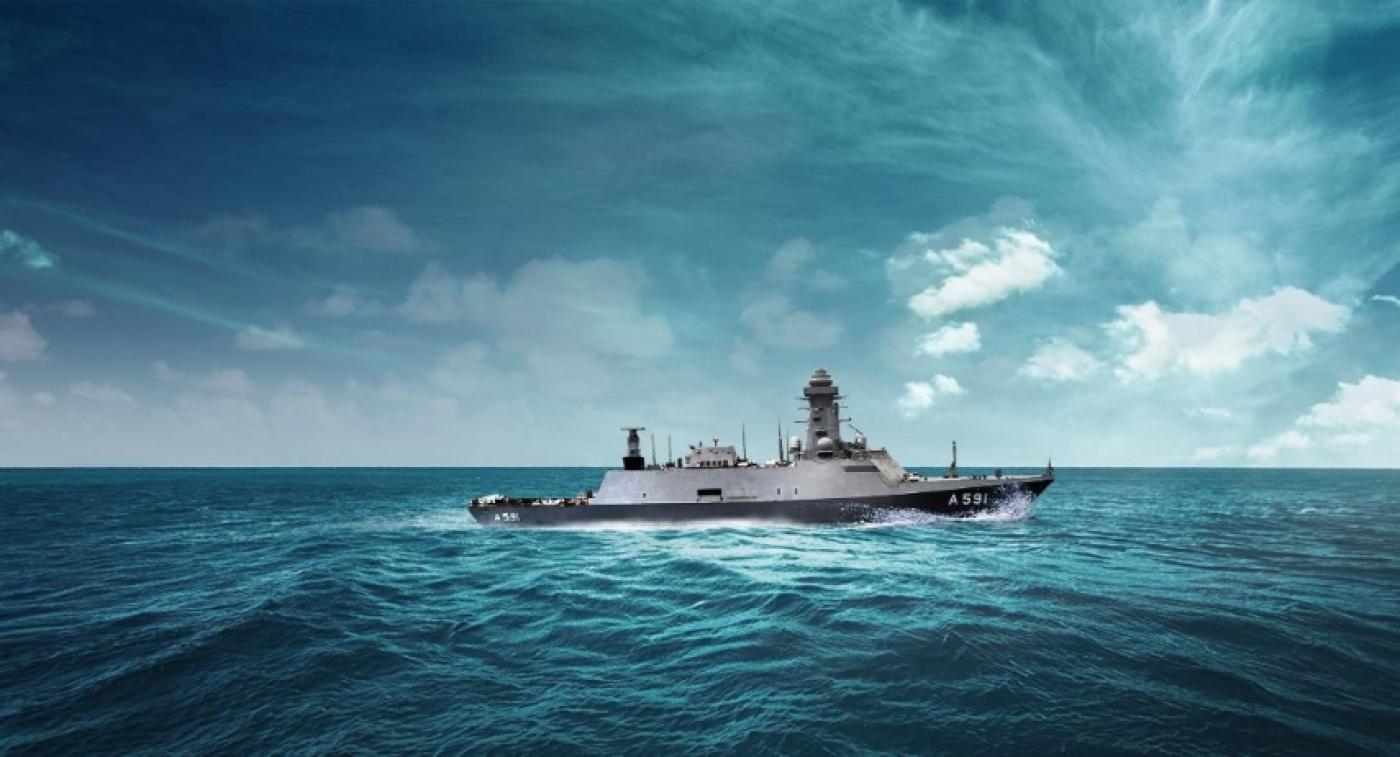 Turkey’s first intelligence-gathering ship TCG Ufuk entered service on Friday, with President Recep Tayyip Erdogan saying it will be used by the MIT intelligence service to monitor the seas around his country.

“The new ship will be an important facility for the organisation,” Erdogan said. “This ship, which has the capabilities that are used by a few intelligence organisations, will surely increase our capacity in the sea. Our next target is satellite intelligence. ”

Turkish government-owned company STM designed and built the ship at the Istanbul shipyard under a contract in 2017.

STM is operating under the Turkish presidency’s defence industry arm, known as SSB, which was sanctioned by the US in December 2020 for the acquisition of the Russian-made S-400 missile defence system.

Since 2004, the Turkish government has been trying to build warships using local production and resources to gain more independence in naval warfare, specifically in the eastern Mediterranean, where Turkey’s maritime territorial claims are challenged by Greece and Cyprus.

Greece has its own programme to counter Turkey’s rising naval power. Greece signed a $5bn deal with France to purchase three Belharra frigates and three Gowind corvettes, with an option for one more of each. The first French-made vessels are expected to be delivered as early as 2024.

Erdogan himself gives great importance to what he calls the “national” production of weapons, and says Turkey is among the 10 countries which can design and produce its own warships.

Turkey has faced a series of arms embargoes by the West since 2019 due to its military operations in Syria and Azerbaijan.

TCG Ufuk, which only has small-calibre weapons to protect itself, is a turning point for Turkish intelligence because of its electronic (ELINT) and signal (SIGINT) intelligence capabilities.

The 99-metre-long ship is equipped to track and gather electronic data and analyse it, as well as conduct electronic warfare to block enemy frequencies.

Kozan Selcuk Erkan, a researcher on defence and navy, told Turkish media last year that TCG Ufuk would be able to collect data on land surrounding the sea as well. “Many countries lack this technology,” he said. “Other than US, Russia, China, France, Sweden, Germany, Norway and UK, there aren’t many navies that have the same capability.”

Erkan said digitalisation was making naval ships more vulnerable than ever and electronic and signal intelligence capabilities were the only way to protect them.
Erdogan said at the launch ceremony in Istanbul on Friday that Turkey aims to increase its arms exports to $4bn this year, as it has already exported 180 naval platforms to 25 different countries.

“We now produce vertical launch systems and will use them in three incoming new corvettes,” Erdogan said. “We will strengthen our navy further with locally produced radars, and war management systems.”

Turkey has produced four Ada class corvettes under what is called the National Ship (MILGEM) project.