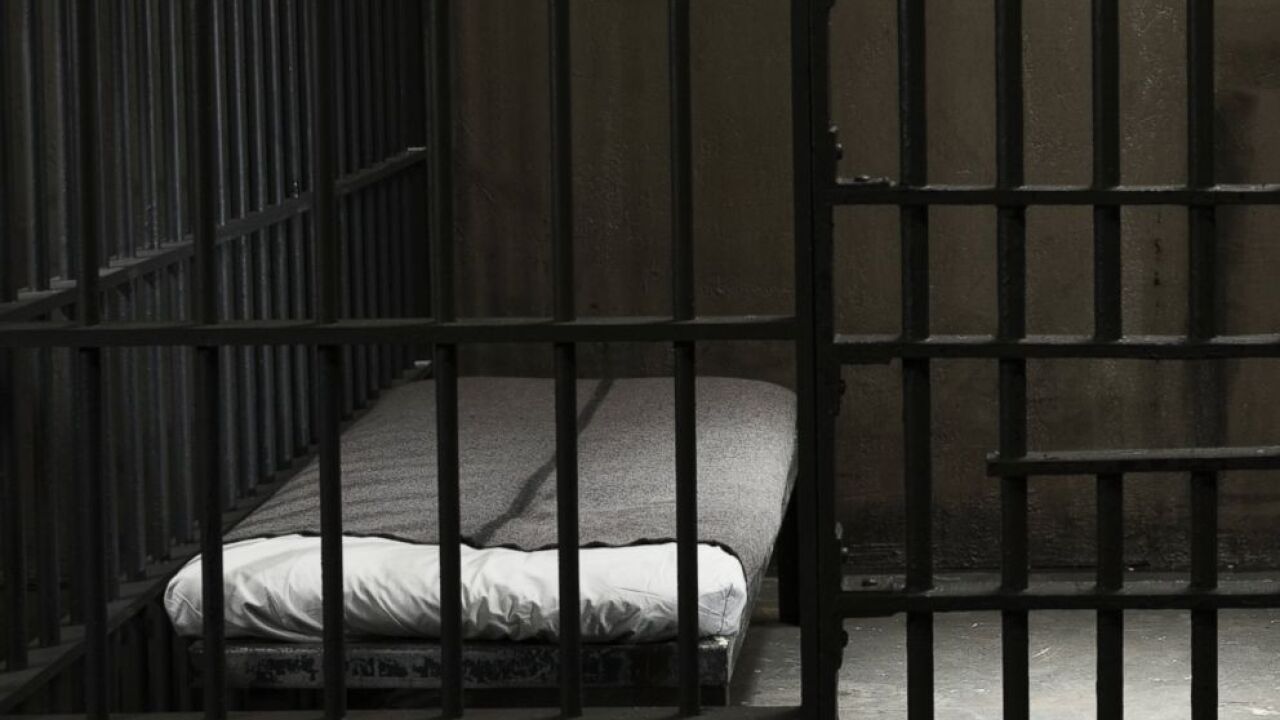 Union for Bread Producers Chairman Cihan Kolivar made the comments to broadcaster Haberturk on Monday as he spoke about the rising price of bread and Turkey’s soaring inflation.

“Bread is the staple food for stupid societies. I speak scientifically, I am not making it up – per capita consumption is 210 kilos in Turkey; and 45-50 kilos in Sweden, Norway, Denmark, England, Japan,” Kolivar said.

“Since our society eats their fill with bread, such rulers have been ruling it for 20 years.”

Inflation in October climbed to a 24-year high of 85.5%, having started to surge last year as the lira slumped after the central bank began cutting rates as sought by Erdogan.