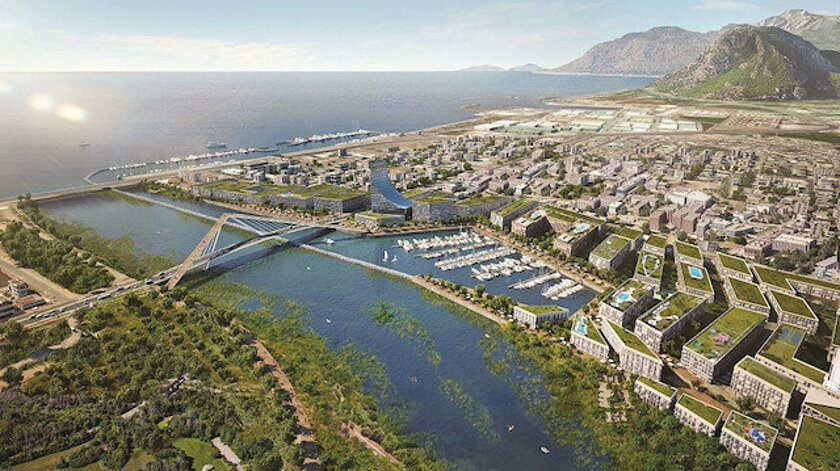 Istanbul had the biggest share with 24,286 units, according to official figures announced by the Turkish Statistical Institute (TÜİK).

The capital Ankara and the Aegean province of Izmir followed Istanbul with 13,642 and 7,731 units, respectively.

A total of 7,106 houses were sold for the first time, while second-hand housing sales totaled 20,269 units, TÜİK data showed.

Mortgaged housing sales were recorded at 27,375, down 64% compared to the same period last year.

Housing sales were mostly made to Iranian citizens last month with 911 houses, followed by Iraqis with 900 units, Russians and Afghans with 451 and 313, respectively.