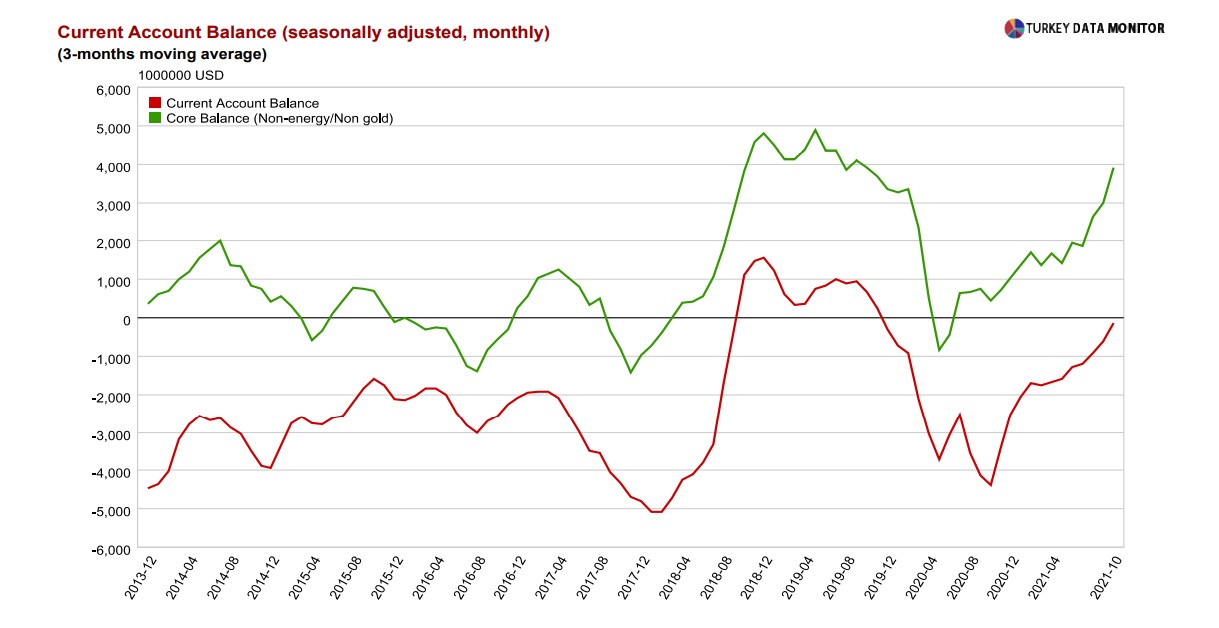 “We have reached the highest export value in the history of the Republic in the product group of 75 chapters,” he noted, adding that his country revised its export target in 2022 to 250 billion dollars.

Meanwhile, Turkey’s foreign trade deficit fell 7.8 percent year on year to 45.9 billion dollars in 2021, according to the president.

Presdient Erdogan doesn’t understand that export growth will beget more imports, because the imported input component of exports is estimated at between 20-35%.

He does however, perfectly understand how to fleece the goose which lays golden eggs. Central Bank of Turkey (CBRT) announced on Monday that exporters will have to sell 25% of their hard-currency receipts to CBRT at the official exchange rate.