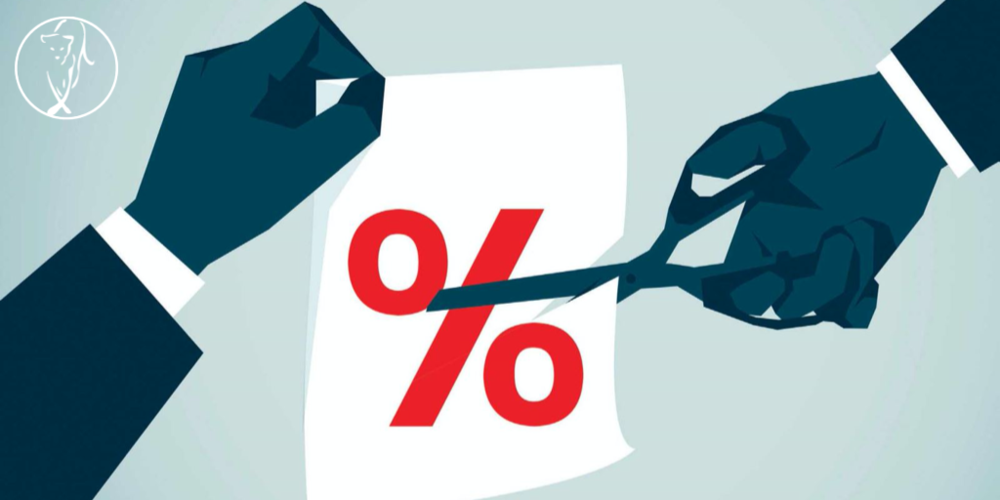 Turkey’s consumer price inflation (CPI) rose 1.1% mom above expectations carrying the yoy CPI inflation to 19.25% from the July level of 18.95%. Domestic producer prices (D-PPI) increased by 2.8% in August carrying the 12-month rate higher to 45.5% from 44.9% in June. The gap between the PPI and CPI keeps growing hinting ongoing price pressures even though the pass through appears quizzically weak given strong domestic demand.

Now that the annual CPI level is above the policy rate of 19% hence began the debate on the next policy rate choice of the central bank when they gather on September 23.

Central bank Kavcıoğlu has been defining “tight monetary policy stance” as the policy rate abve the current and the expected level of CPI inflation” and had pledged to do so until annual CPI inflation began easing.

The details show that annual CPI inflation has roots in the food and beverage group (29% annual) given its 3.8% monthly spike.  The continuing increase from the July level of 24.9% is based on both the rise in processed and unprocessed food price inflation despite the summer months.

The two measures of the underlying inflation indicators, Core C-index dropped to 16.8% annually from 17.2% in July; yet the Core-B index remained flat at 18.5%.

Obviously the inflation details call for a rate hike from the Turkish central bank yet the Bank at its very recent analyst meeting hinted a rate cut based on the core inflation dynamics.  Kavcıoglu is obliged to pull the policy rate despite the brewing further inflationary forces as ordered by President Erdogan.  His “justification” could be the mild drop in the Core-B index.

The TL has been holding up relatively strong despite the looming rate cut thanks to the US macroeconomic indicator inflows that reflects a new round of weakening on Delta Variant.  Then again such a situation is transitory in the US economy.  As the winter months are over, the Fed would be more inclined to tighten its grasp on monetary policy.  That would leave the TL in the cold outside as the odds have risen for an October-November rate cut to a tune of 50 basis points each.