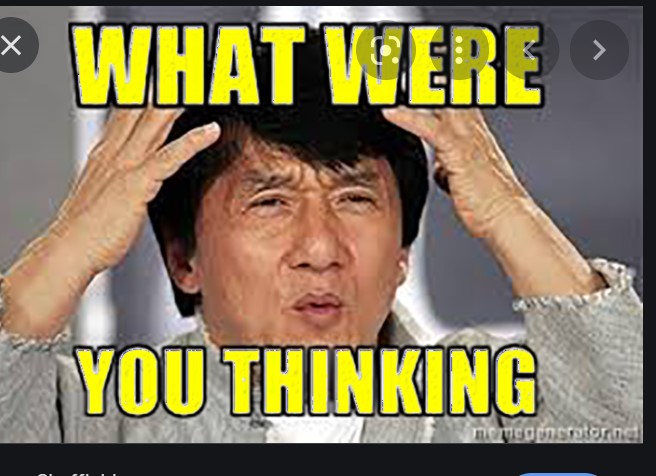 It never gets better between Turkey and the West.  A Russian source telling the press that Turkey is close to buying a second batch of S-400 anti-missiles and Erdogan’s decision to partially open to public the UN-closed ghost town of Varosha (Maras) in Cyprus could lead to multiple sanctions. Turkish markets are closed on account of Id al Haj, Islam’s greatest holiday, but dollar/TL in  off-shore trading barely reacted to the new threats.  This may change in the coming weeks.

The criticism grew within hours of Turkey’s president, Recep Tayyip Erdogan, using the 47th anniversary of the Turkish invasion into Cyprus to unveil the plan, as he pushed for a two-state solution to the island’s division during a visit to Nicosia.

Ankara will be subject to new US sanctions if it purchases additional Russian military hardware, Undersecretary of State for Political Affairs Victoria Nuland told the Senate’s foreign affairs panel July 21.

Lawmakers lambasted President Recep Tayyip Erdogan’s policies, both foreign and domestic, during the hearing on Wednesday.

Committee members from both parties slammed Ankara’s moves against journalists and Kurdish politicians from the Peoples’ Democratic Party, as well as Turkish military actions in Syria, Libya and Nagorno-Karabakh.

Turkey’s pledge to resettle an abandoned Greek town in northern Cyprus has been universally condemned, with the EU and UK in calling the move “unacceptable”, too.

Erdogan announced that an initial 3.5% of Varosha would “be removed from its military status” and Ankara now wants to exploit its tourism potential. The move was heavily criticized by all UN Security Council members and was seen as a clear violation of relevant UN resolutions.

Damla Guclu, a Turkish Cypriot Representative to the EU, told EURACTIV earlier that the Immovable Property Commission has the authority to deal with applications and deliver decisions on the property claims by providing remedies in the form of restitution, compensation and/or exchange.

The National Council of Cyprus has called on Greek Cypriots to avoid appealing to a commission established by the pseudo-state occupied by Turkey in northern Cyprus in order to take back their properties, saying this would pose severe threats for national security.

Commentary: New sanctions could kill the Turkish economy, as well as Erdogan’s chances of being re-elected

This author thinks Ankara and the shadow state of Turkish Republic of Northern Cyprus have made the right move by partially opening Varosha, to push a reticent Greek Cypriote administration to an equitable peace or to a two-state solution.  After 40 years of futile negotiations, it is clear to the Turkish side that Greek Cypriotes are not willing to grant Turks more than a minority status. This author thinks, an amicable divorce and settlement of property claims is the only way to move forward in Cyprus.

Regarding  the plan to purchase more S-400s, he thinks Erdogan is being silly and needlessly defiant of US and NATO.  S-400s have no foreseeable use considering Turkey’s neighbors. Knowing for certain that their presence on Turkish soil will eventually elicit tighter and economically very painful sanctions from US, attempting to buy more is tempting US to slap more sanctions on Turkey.   Had Ankara agreed to deposit S-400s in Incirlik NATO base, the problem would have been solved, with foreign financial flows and perhaps some FDI entering Turkey, and help stimulate the economy.

EU leaders had just resolved to start a “positive, but reversible process of engagement with Turkey” in the June summit.  Further rapprochement could have opened the way to negotiations on a renewed and expanded Customs Union treaty, which Turkish agriculture and industry desperately needs.

Why Erdogan would throw such benefits to fire, which would have helped him regain the hearts of the constituencies is not clear. He may have thought White House and Congress would not dare punish Turkey, when he is about to close a deal with Taliban to take over the administration of Kabul Airport.

A two-state solution in Cyprus has tremendous appeal for Turkish citizens, regardless of their political hue. Hence, the Cyprus moves could be for domestic consumption.

Or, it could just be that Erdogan has completely decoupled from reality.

In any case, Erdogan and his strategists don’t seem to comprehend those grand gestures in diplomacy do not buy votes anymore. With a new wave of Covid-19 knocking at the door and economic recovery lukewarm at best, voters only care about their health and jobs.  Neither s-400s nor Cyprus would provide these.