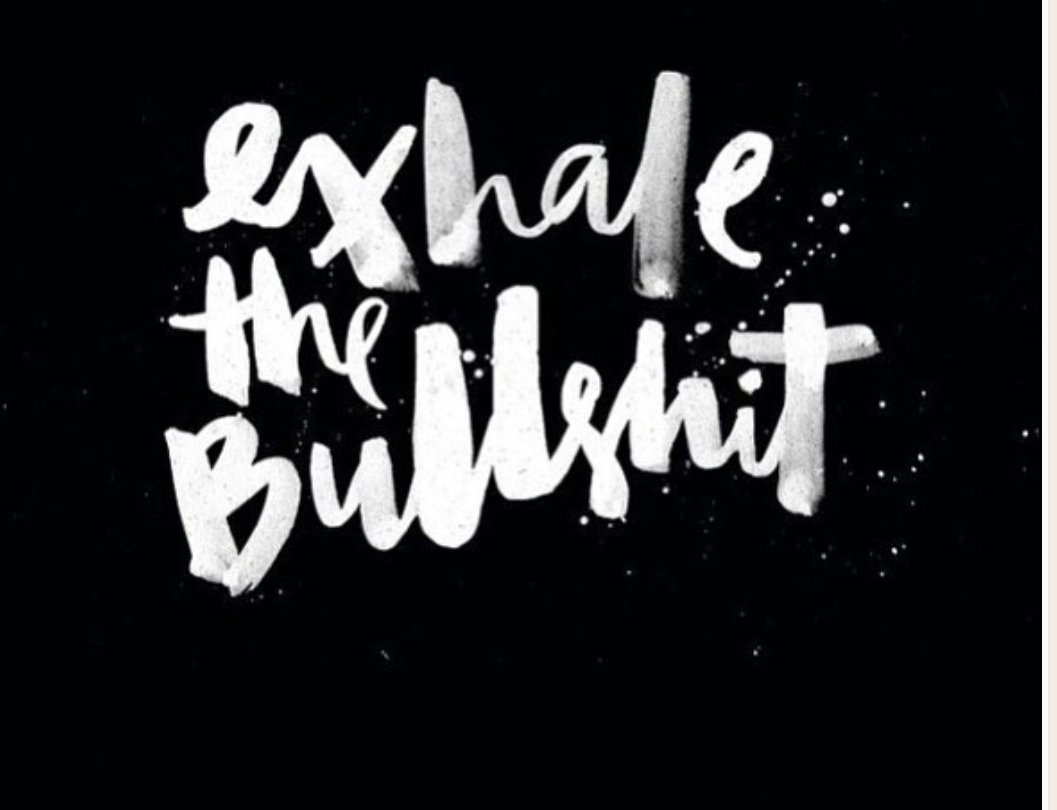 Turkey entered the New Year under the shadow of excruciating price hikes, as President Erdogan reiterated his message that interest rates were a “thing of the past”, inviting citizens to convert their savings into Turkish Lira.

Overnight, life became unbearably more expensive in Turkey, as the government hiked residential electricity prices by 50-125% (depending on monthly consumption), natural gas by 25%, toll fees by ca 40%.  Also hiked was gasoline prices. The private sector is expected to announce its price hikes as early as Monday.

According to Istanbul Chamber of Commerce data, retail inflation in Istanbul surpassed 30% in December.  Surveys reveal, official December price data, to be unveiled will reach 27-30% compared to 21.5% in November. Several economists talking to press predict Turkey will experience 40% CPI inflation in the first half of 2022.

ALL economists except those under the pay of  Erdogan regime KNOW that one of the most effective ways to combat inflation is to increase interest rates.

The Erdogan regime refuses to accept this theory, sticking to its unique and disingenuous view of higher rates begetting higher inflation.

President Tayyip Erdogan said on Friday that Turks should keep all their savings in lira and that recent exchange rate volatility was largely under control after the lira weakened sharply in the last two months.

“I want all my citizens to keep their savings in our own money, to run all their business with our own money, and I recommend this,” Erdogan said in a speech in Istanbul.

“Let’s not forget this: as long as we don’t take our own money as a benchmark, we are doomed to sink. The Turkish Lira, our money, that is what we will go forward with. Not with this foreign currency, that foreign currency.”

Addressing a business group, Erdogan also called on Turks to bring their gold savings into the banking system and reiterated his unorthodox view that interest rates were the cause of inflation.

“For some time, we have been waging the battle of saving the Turkish economy from the cycle of high interest rates and high inflation, and taking it on the path of growth through investment, employment, production, exports and current account surplus,” the president said.

According to an Ipsos survey published last Thursday, 73% of participants have no confidence in the future of the economy.

So far, participation in Erdogan’s campaign to champion TL has attracted no interest whatsoever.

Dollar/TL closed the year at 13.30, granting TL the uncoveted award of being the worst performer in EM universe vs the American dollar.