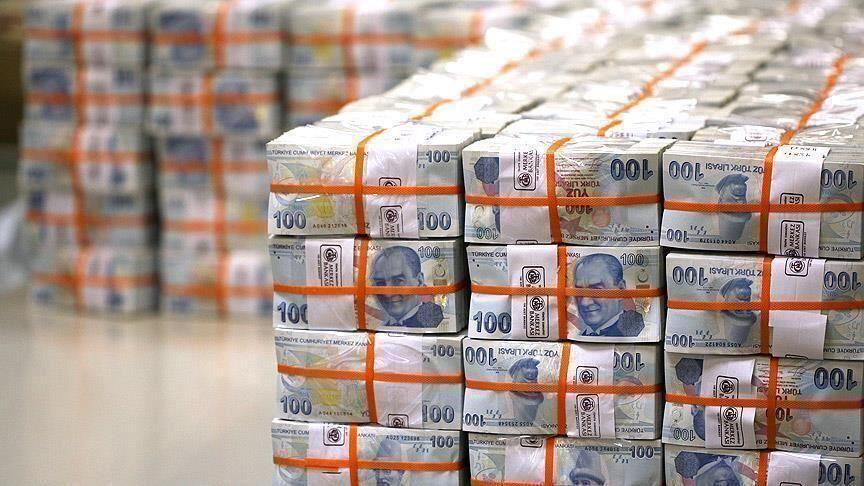 The Ministry of Treasury and Finance will be able to issue specially designed bonds to lenders instead of paying them cash, according to a bill submitted by the ruling AK Party to legislators. The banks will then use the securities to pay lira deposit holders additional interest should the currency depreciate again.

The proposal, which needs to be approved at the parliament where Erdogan’s party is dominant, would allow the Treasury to make those payments in securities that can’t be traded on the bond market.

Banks can, however, use those bonds as collateral to borrow from the central bank via repurchase agreements, according to Evren Kirikoglu, an independent strategist based in Istanbul.

The bill can be modified by legislators before it comes to a final vote.

“The Treasury may not have enough cash at any given time,” said Cemal Ozturk, one of the AK Party lawmakers who drafted the bill. “Therefore the regulation paves the way for payment in government bonds.”

While the FX-linked deposit program brought a measure of stability to the lira at the end of a chaotic year, the currency isn’t out of the woods yet.

Following a brief rally after Erdogan’s introduction of support measures, the lira lost around 17% over the past two weeks, the biggest slump among major currencies tracked by Bloomberg. It was trading 0.7% lower at 13.7705 per dollar as of 3:28 p.m. in Istanbul on Thursday.

Critics say the measure will backfire because increasing the money supply will fuel consumer prices.

Further depreciation will increase the burden on the government from the lira’s slump and boost inflation, Istanbul Analytics economist Guldem Atabay said in a report.

Consumer prices rose an annual 36.08% through last year, compared with the central bank’s official target of 5%.