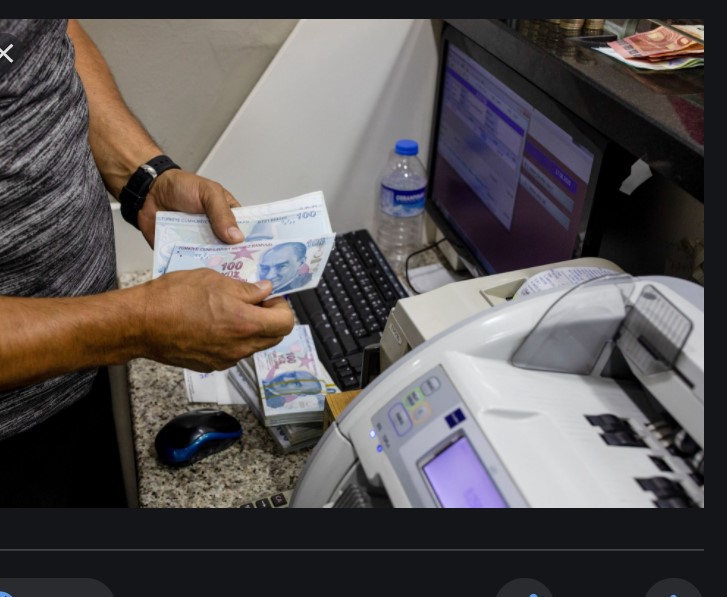 Turkey’s lira rebounded 1.5% on Monday and retreated from near an all-time low as locals took advantage of recent weakness to sell dollars, though concerns lingered over U.S. relations and pending interest rate cuts.  The collapse of 4 out of 40 crypto-coin exchanges in the country could exacerbate the pressures on the currency.

The currency, among the worst emerging markets performers this year, firmed to 8.3 versus the dollar. Earlier in the day it weakened to 8.485, its 2021 low and close to its record of 8.58 reached in early November.

“In the forex selling we see locals taking advantage of the near-record levels (including for) end-month tax payments,” said a treasury desk trader at one bank.

The lira had shed 3.5% over the last three trading days as it became clear that U.S. President Joe Biden would officially recognise the 1915 massacres of Armenians in the Ottoman Empire as a genocide, wrote Reuters late Monday.

Dollar/TL pair is starting the day at 8.28-29, as President Erdogan declined to retaliate against Biden’s use of the word “genocide” for the ethnic cleansing of Anatolian Armenians in 1915.

Yet, the outlook is dim.  Erdogan had to announce an 18 day full lockdown, which is certain to cut into GDP growth.  He needs  to secure at least 70 million new doses of Covid-19 vaccines to inoculate enough citizens to reach herd immunity before the June-September peak tourism season commences. Turkey has several contacts to buy more Pfizer-BioNTech jabs and a Turkish pharma company recently signed a licensing agreement to manufacture Russian Sputnik V at home, but neither of these source of supply are certain to be ready in the next month or so.  A second poor tourism season could easily add $10 bn, or 1.4% of GDP to current account deficits, redoubling the pressure on the Turkish Lira.

Over the medium term, a guilty verdict against state-lender Halkbank in a New York federal money laundering (for Iran) trial could lead to penalties running into billions of dollars, further pressuring the currency.

In the short run, the blow-up in Turkey’s fledgling crypto-coin market is a cause for concern, for it could trigger a migration   from coins to FX.

At least four Turkish cryptocurrency platforms have gone offline since last week, with some claiming liquidity problems, after police began investigating fraud allegations connected to the exchanges and the central bank introduced measures to regulate the market for the first time.

The crackdown from Turkish authorities happened as the lira traded at its weakest against the dollar since November. Demand for bitcoin has surged in Turkey as investors attempt to use cryptocurrencies to protect themselves after a 35 per cent drop in the lira against the dollar in the past two years.

Turkey has an estimated 40 cryptocurrency exchanges and 5m investors, according to analysts, reported Ayla Jean Ackley at Financial Times.