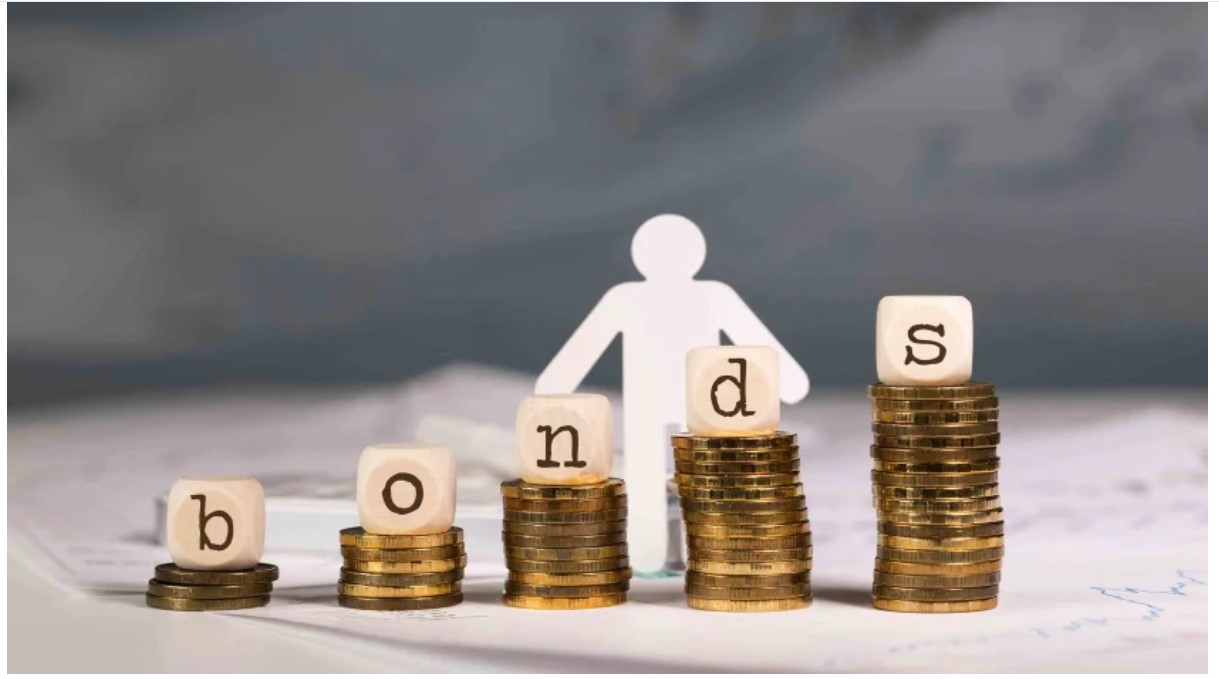 Turkey is considering a range of new financial products that would offer guarantees against inflation losses, according to a senior official, reported daily SABAH via Nikkei Asia.

It would follow a scheme unveiled last month to protect Turkish lira deposits against currency volatility, a measure designed to make citizens feel safer about holding their savings in the bank.

The scheme effectively ties the value of special new deposits to the United States dollar by promising to compensate for losses incurred from swings in the exchange rate.

The government is working on various new financial products to put the nation back on track and help it ultimately reach its current account surplus goal, Göksel Aşan, head of the Presidency Finance Office, told an interview with Nikkei Asia.

“The Treasury and Finance Ministry is working on inflation-indexed instruments,” Aşan said. “I do not think that it will be another bank deposit instrument, which would mean competing with the new forex-indexed lira deposits,” he said, hinting at bonds without specifying.

The scheme announced by President Recep Tayyip Erdoğan on Dec. 20 had reversed a slide in the lira and triggered a historic 50% surge in the currency’s value in the week through Dec. 24.

Deposits increased by over TL 60 billion after the anti-dollarization plan announcement, Aşan said, expressing expectations that the new deposit instruments would collect TL 150 billion to forex-indexed lira accounts within a month.

“I also expect an additional $5 billion to be exchanged back to the lira from standard forex deposit accounts in the same period,” he said, suggesting a total sum of $16 billion at the current exchange rate.

The lira had fallen to an all-time low of 18.40 per U.S. dollar on Dec. 20, before recording the historic rebound on the same day. The currency on Friday traded at around 13.4 per dollar and closed 2021 down over 40%.

The depreciation had made imports more expensive and followed a series of interest rate cuts, as the Central Bank of the Republic of Turkey (CBRT) slashed its key policy rates by 500 basis points to 14% since September.

The annual inflation rose to more than 21% in November, the highest reading since November 2018, driven by rising food and import prices. It is expected to have exceeded 30% in December, breaching the level for the first time since 2003, according to surveys.

Among other initiatives, work is also underway to bring part of an estimated 5,000 tons of “under-the-mattress” gold into the financial system by introducing gold certificates to be exchanged with physical gold, Aşan told Nikkei.

These gold items are estimated by the government to be worth some $280 billion.

Aşan’s remarks followed an announcement by the country’s central bank, which said it would also extend an incentive program to people who keep their savings in gold.

Erdoğan on Friday called on citizens to keep all their savings in lira and shift gold savings into banks, saying the recent exchange market volatility was largely under control.

Aşan said he also expected a high inflation reading to come for December when the Turkish Statistical Institute (TurkStat) announces the data on Monday, given the sharp lira slide last month. He expects inflation to peak in March and close the year below 17%.