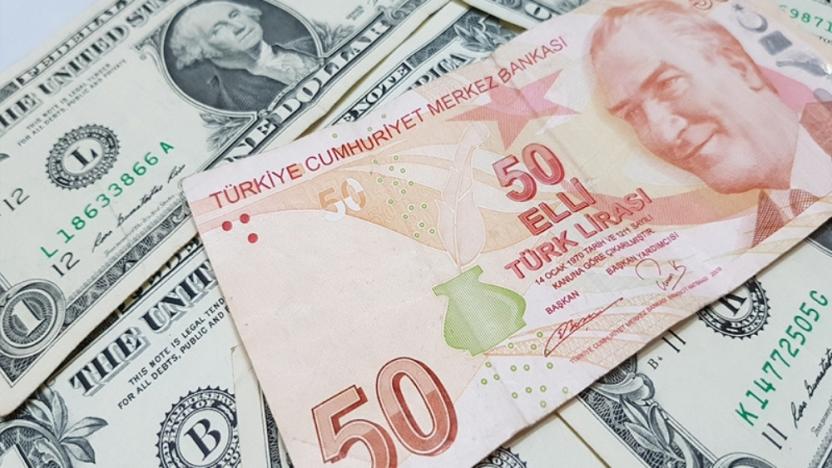 A Turkish central bank official refused to tell lawmakers the cost of a flagship deposit program introduced by the government to boost confidence in the lira.

Irfan Yanar, head of budget and financial reporting at the central bank, repeatedly declined to give a figure for the FX-protected deposit accounts, which guarantee savings against falls in the lira, according to minutes of a parliamentary commission meeting on Monday seen by Bloomberg.

He said the bank can only provide information about its balance sheet via an announcement in the official gazette before its annual shareholders meeting, which hasn’t yet been scheduled.

Treasury & Finance Ministry data published on the same day showed the cost of the program to the Treasury since March was 84.9 billion liras ($4.6 billion).

Savers can open accounts with liras they already hold or with foreign currency they convert. If the lira falls by more than the account’s interest rate, the Treasury is responsible for paying the difference to the first group, and the central bank to the second.

“Information is being kept from the Turkish nation,” CHP lawmaker Bulent Kusoglu said at a press conference after the meeting. “This is an insult to parliament.”

Cevdet Yilmaz, head of the commission and a ruling-party lawmaker, defended the central bank official, saying he can’t be forced to share the information.

FX-protected deposits reached 1.43 trillion liras ($77 billion), of which 742.1 billion liras is “supported by the central bank” and the rest by the ministry, according to information given to the commission by Deputy Treasury and Finance Minister Cengiz Yavilioglu.

The central bank’s Governor Sahap Kavcioglu is expected to address the commission about its activities in November, an official at the bank told Bloomberg, speaking on condition of anonymity as a date hasn’t yet been set.