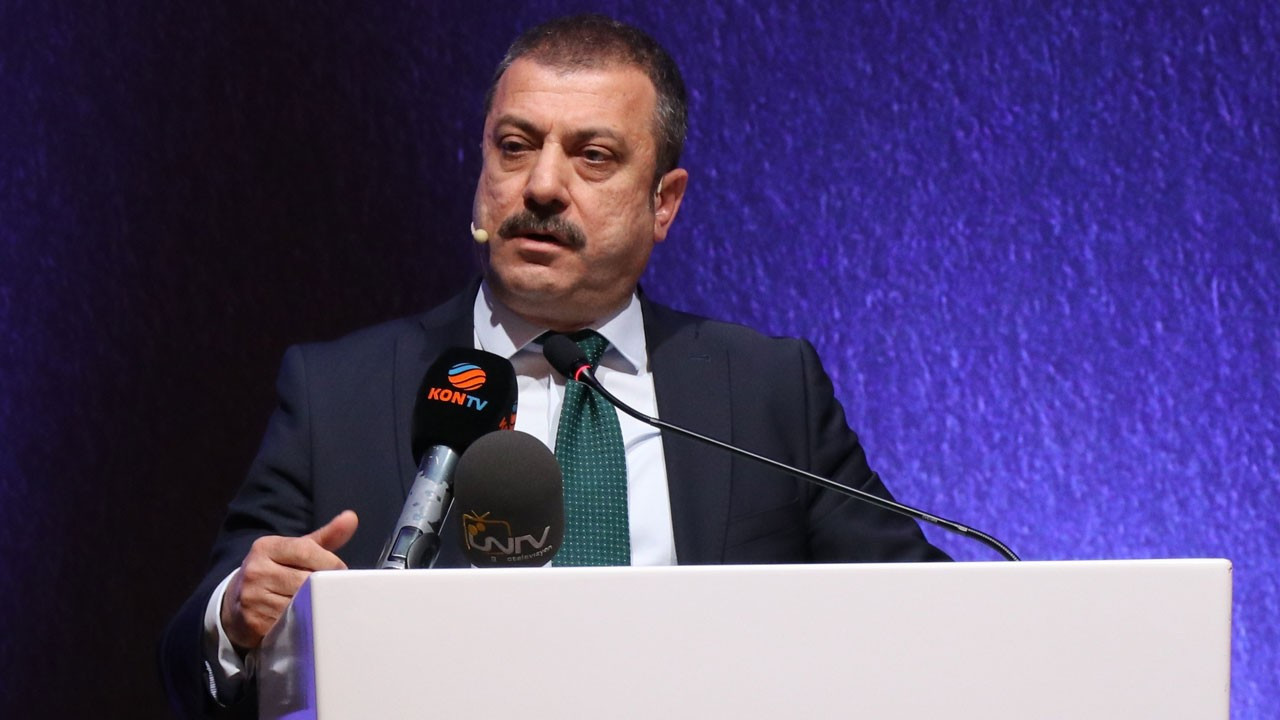 Turkey’s new central bank governor Sahap Kavcioglu delivered a message of continuity and discussed a tight monetary policy stance in his first address to domestic investors on Thursday, according to a person with direct knowledge of his presentation.

Institutions and their continuity should be the basis of monetary policy in the period ahead, Kavcioglu said in the call. Inflation targeting remains intact and expectations of high inflation require tight policy, the governor said, according to the person, who spoke on condition of anonymity. He also emphasized a commitment to the 5% inflation target, while adding the bank is determined to reinstate the credibility of the Turkish lira.

The lira was up 1.1% at 8.1622 per dollar at 2:46 p.m. in Istanbul. Last week investors rushed to sell assets following President Recep Tayyip Erdogan’s removal of former governor Naci Agbal, less than five months after he was appointed. The lira depreciated 11% last week, the Borsa Istanbul-100 stock index dropped 9.6%, and the yield on 10-year government bonds climbed a record 467 basis points.

In a written interview with Bloomberg after his appointment, Kavcioglu said markets shouldn’t view a rate cut at the April 15 Monetary Policy Committee meeting as a given. Turkey’s benchmark one-week repo rate was raised by 200 basis points to 19% on March 18, at Agbal’s final rate-setting meeting as governor.