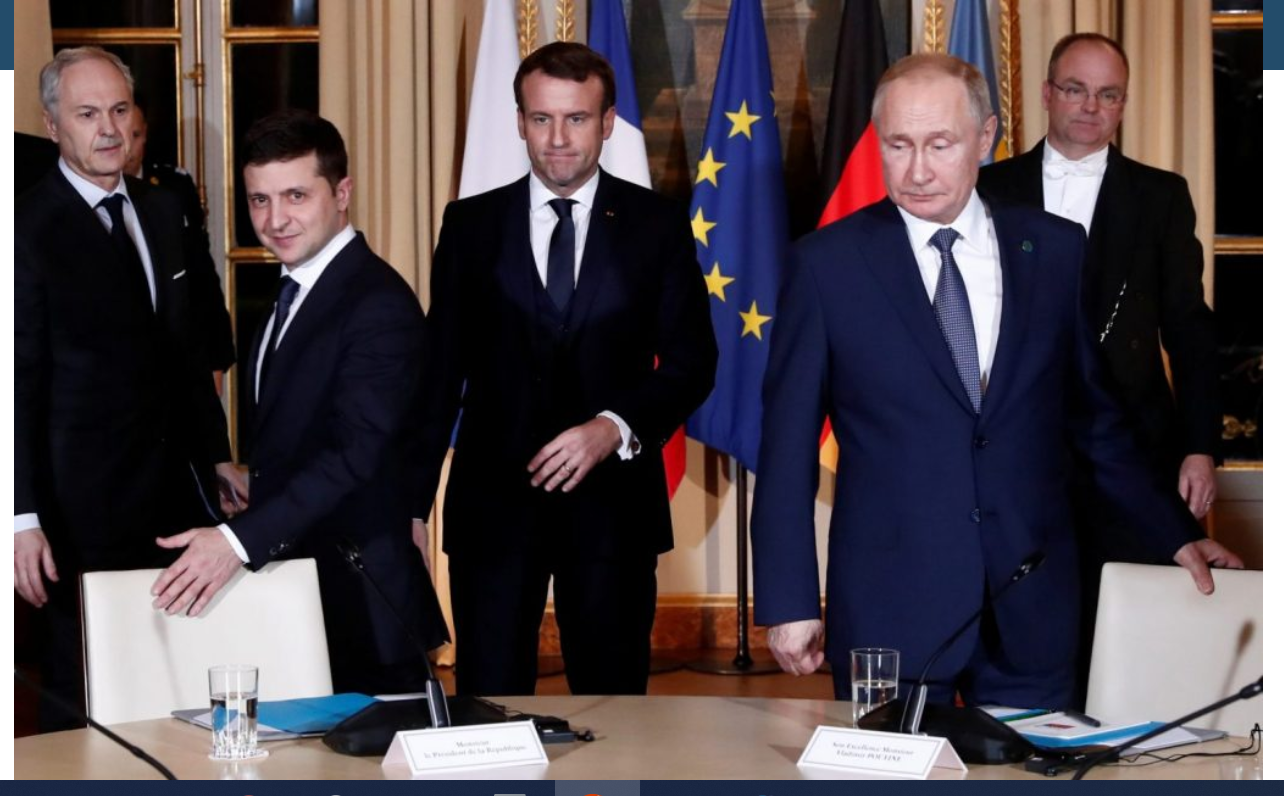 Turkey on Monday called on all parties to keep to their responsibilities under a deal they signed regarding the export of Ukraine’s grains from its Black Sea ports, something that would help ease global food shortages.

Russia and Ukraine signed identical deals Friday with the United Nations and Turkey in Istanbul aimed at allowing safe passage for ships going in and out of three Ukrainian Black Sea ports that have been blocked by Russia since Moscow’s Feb. 24 invasion.

The plan covers the ports of Odessa, Chornomorsk and Yuzhny.

“We expect them to own up to the deals they signed and to act according to the responsibilities they undertook,” President Recep Tayyip Erdoğan told an interview with public broadcaster TRT Haber.

Erdoğan said the “operational aspect” of the mechanism would be coordinated from a center in Istanbul, with representatives from all parties.

“With this agreement, the effects of the global food crisis, which is reaching serious dimensions, will begin to ease,” he added.

The grain deal was tested just hours after being signed after Russian missiles hit Ukraine’s Black Sea port of Odessa. The Kremlin said the strike only targeted military infrastructure.

Erdoğan said the attack “saddens” Turkey, adding that “a failure here would work against all of us.”

Turkish Defense Minister Hulusi Akar on Monday told Ukrainian Infrastructure Minister Oleksandr Kubrakov that it was important for the first shipment of grain under the deal to take place as soon as possible, his ministry said.

Both Ukraine and the U.N. on Monday said the first shipments of Ukrainian grain could leave Black Sea ports within days.

The deal seeks to clear the way for the shipment of millions of tons of Ukrainian grain and some Russian exports of grain and fertilizer that have been blocked by the war.

The deals include the creation of a U.N.-led joint coordination center in Istanbul where officials from Ukraine, Russia and Turkey will oversee the scheduling and searches of cargo ships.

The plan involves Ukrainian pilots guiding grain ships along safe channels in its territorial waters with a minesweeper vessel on hand as needed. Ships entering and leaving will be inspected in a Turkish port to allay Russian fears they could smuggle weapons.

Ukraine is one of the world’s largest exporters of wheat, corn and sunflower oil, but Russia’s invasion and naval blockade of its ports halted shipments.

Senior Ukrainian government officials told a news conference in Kyiv that they hoped the first grain shipment would depart from the port of Chornomorsk this week, and that shipments could be made from all ports included under the deal within two weeks.

The deal signed on Friday in Istanbul was hailed as a diplomatic breakthrough that could restore Ukrainian grain shipments to prewar levels of 5 million tons a month.

Ukrainian Infrastructure Minister Oleksandr Kubrakov said there were no limits on how much grain could be exported and resuming shipments would bring Ukraine at least $1 billion a month.