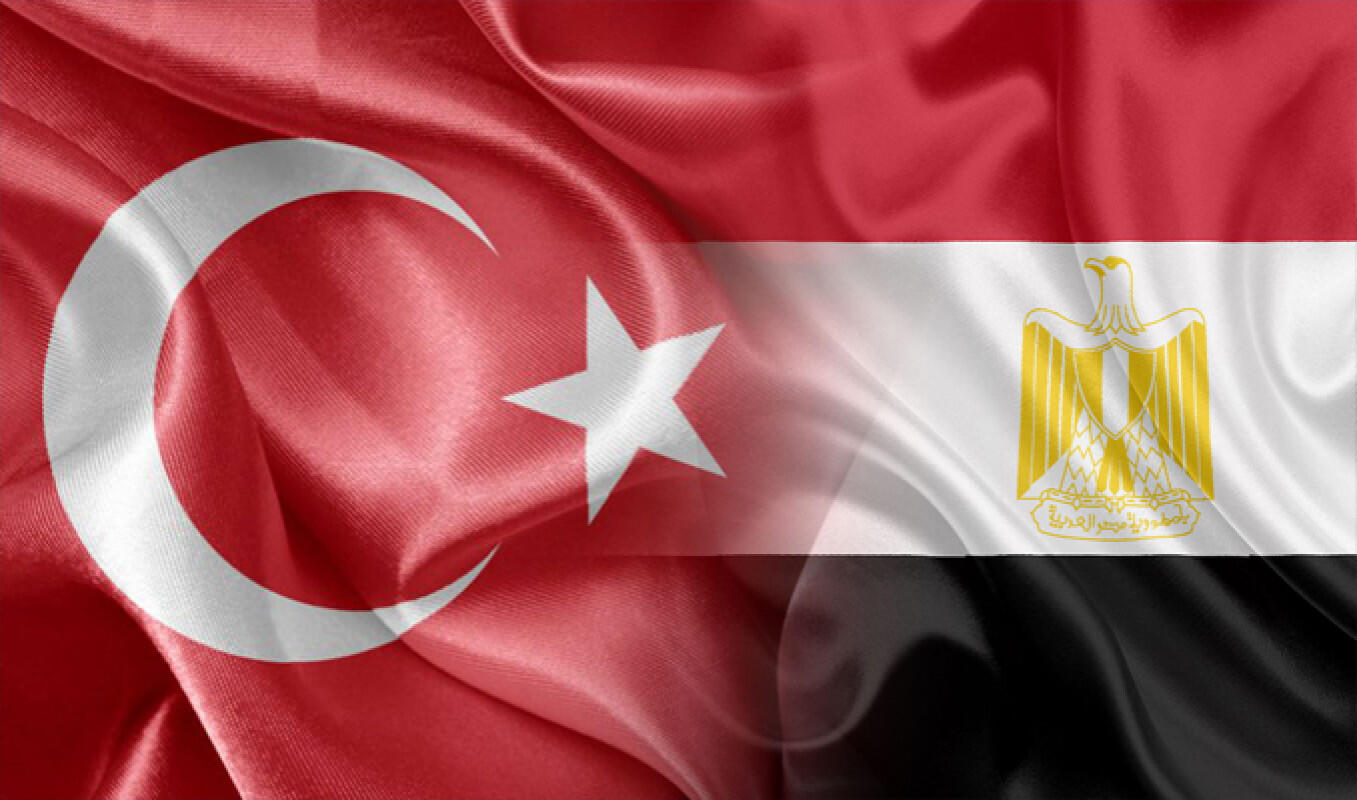 In a complete reversal of his incessant attacks against the Egyptian government since the 2013 revolution and coup, Turkish President Recep Tayyip Erdogan has launched a massive media and diplomatic campaign to mend ties with Egypt.

Talks scheduled for this week could open the door to closer relations, and help end a battle for control in Libya, where Egypt and Turkey have backed opposing forces.

But Egypt, while open to dialogue, has been skeptical about Turkey’s overtures. “Official statements are not enough, and they should be supported by actions, and I can also say that actions are the only way to restore relations with Turkey to their normal position,” said Egyptian Foreign Minister Sameh Shoukry.

It was the overthrow that wrecked Egyptian-Turkish relations. Erdogan supported Morsi and the Muslim Brotherhood and has repeatedly criticized the Egyptian government. He also backed Morsi after authorities arrested him and charged him with a series of crimes, including inciting violence against protesters while he was in office. He was convicted in 2015 and sentenced to 20 years in prison. Egypt expelled Turkey’s ambassador in response.

Erdogan then continued criticizing Egyptian President Abdel Fattah el-Sisi. In 2019, Erdogan questioned Morsi’s death, which came during a court hearing, calling al-Sisi a murderer. “I don’t believe it was normal,” he said.

In February 2019, Erdogan said he would never reconcile with Sisi.

Under Erdogan, Turkey has become isolated, which became more apparent when Egypt launched the East Mediterranean Gas Forum EMGF in 2019, including Greece, Cyprus, France, Israel, Italy, Jordan, and the Palestinian Authority. The United States and European Union serve as permanent observers. The European Union also has taken tougher measures against Turkey. It is imposing economic and political sanctions because of Turkey’s unilateral gas exploration in waters that Cyprus and Greece already claim. Turkey’s economic woes have also been worsened by the ongoing COVID-19 pandemic.

Meanwhile, President Biden’s recognition of the Armenian genocide by the Ottomans triggered an angry response from Ankara. Spokesman Ibrahim Kalin called it an “unfortunate, unfair statement” that will affect “[e]verything that we conduct with the United States.” But the conflict between Egypt and Turkey runs deeper than a simple political feud. Turkey hosts more than 20,000 Muslim Brotherhood supporters, some of whom are wanted by Egyptian authorities for involvement in terrorist activities.

Moreover, Turkey also hosts a number of Muslim Brotherhood-operated TV networks. Until given recent orders to quiet their criticism, those outlets focused solely on broadcasting mostly fabricated videos about violence or protests taking place in Egypt.

Turkish authorities never asked them to close their networks, but did request they tone down criticism against the Egyptian authorities, Ayman Nour, a Muslim Brotherhood ally and head of the Turkish-based El Sharq TV, told Al Jazeera’s “Mubasher” news network.

“I see some comments here and there on this subject, and rumors claiming that Turkey was selling [out] the Egyptian opposition,” said Turkish Foreign Minister Cavusoglu. But he acknowledged that “the world is changing at a rapid pace, so is foreign policy… We must be entrepreneurs, and we must find solutions to disputes.”

Erdogan’s interventionist and authoritarian policies have left him without regional allies. His attempt at a rapprochement with Egypt signals an act of desperation.

Contrary to Erdogan’s statements, many Egyptians are not as enthusiastic about mending relations with Turkey, given the neo-Ottoman ideology dominant among the rulers in Ankara and the role the country played in supporting terrorists there. Moreover, Egyptian authorities regard Erdogan’s government as a main proponent of an Islamist ideology and a terrorist group that is considered the main enemy of the country. Accordingly, improved relations with Erdogan are not high on Egypt’s agenda, and may not happen.

The Algemeiner/ Hany Ghoraba (Investigative Project on Terrorism Senior Fellow Hany Ghoraba is an Egyptian writer, political and counter-terrorism analyst at Al Ahram Weekly, author of Egypt’s Arab Spring: The Long and Winding Road to Democracy and a regular contributor to the BBC.)