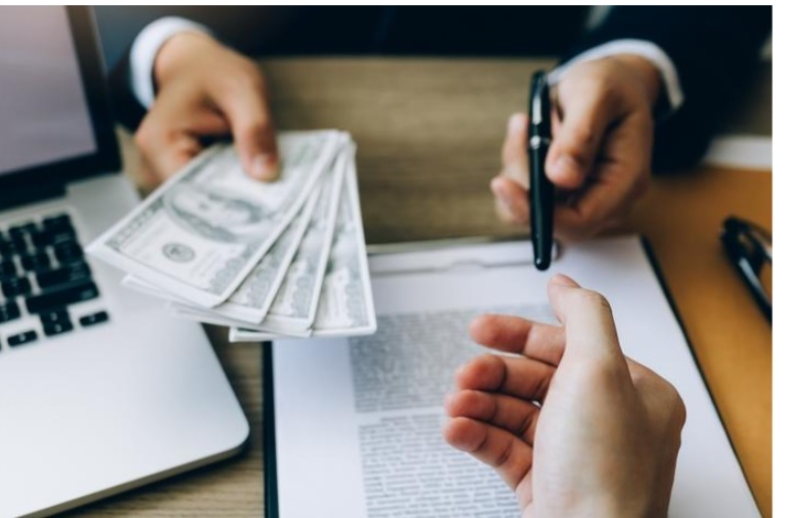 Turkey’s leading TÜSİAD business association chair Orhan Turan has said that access to loan is getting more difficult day by day because of fiscal regulations.

The president of the Turkish Industry and Business Association (TÜSİAD), Orhan Turan, on Oct. 28 said that access to loan is getting more difficult every day because of fiscal regulations and that the inflation rate is not at the targeted levels yet.

“The current account deficit is still increasing. Inflation is not at the targeted levels, our welfare loss is high. Access to loan is getting harder day by day. It is getting more difficult for the financial sector, which has gone through a period of intense regulation, to lend money within the framework of these regulations,” Turan said at the Business People Summit held in the Turkish tourist resort of Bodrum.

“Let’s not forget that behind a sector that produces and creates employment, there is a need for a healthy financial sector that supports this process. We should consider these processes when designing the policies we implement,” he added.

Turan stated that access to cash and dollar also becomes more difficult in the world and that the global economy is challenging rather than supportive for Turkey. “The rapid decline in our share of the global economy since 2013 should make us all think. While 10 years ago, the share of our country’s economy from the world was 1.2 percent, today this share has dropped to 0.8 percent,” he said.

“In order to achieve an environment that will benefit all economic stakeholders in the long run, the simpler and clearer the monetary policy components are, the easier it will be to reach the desired point,” he further said.

The government-run Turkish Statistical Institute (TÜİK) has reported an annual inflation rate of 83.45 percent in September, the highest since 1998, whereas the independent inflation group ENAG put the figure at 186.27 percent.

President Erdoğan has prioritised exports, production and investment as part of an economic programme that aims to lower inflation by flipping Turkey’s chronic current account deficits to a surplus.

That target is all but unattainable this year due to the surge in energy prices and a global economic slowdown that is likely to hit Turkey’s exports. The government does not expect to see a surplus in the next three years.

Turkish bank executives raised concerns with authorities this week that a year of new rules forcing them to buy government bonds could ultimately destabilize the sector, even as it sharply reduces the costs of a big government spending plan ahead of presidential and parliamentary elections next year.