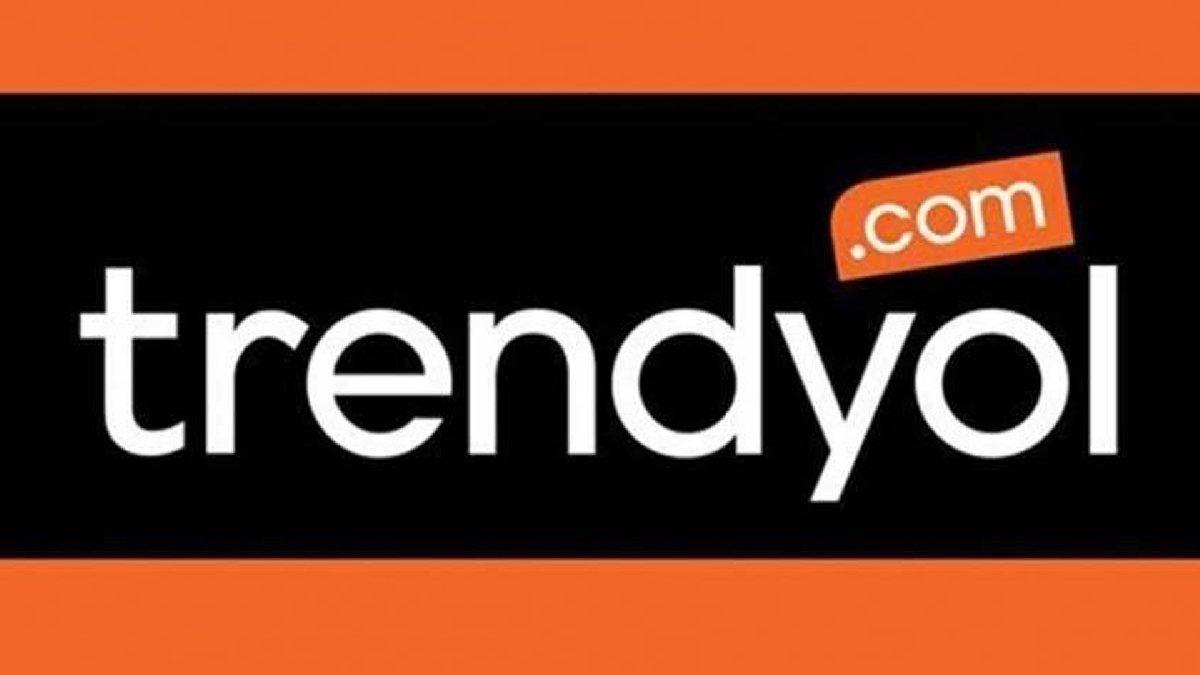 By Ercan Ersoy and Ivan Levingston

General Atlantic among firms leading $1.5 billion investment Alibaba-backed company will be Turkey’s largest startup(Bloomberg) –Trendyol, an e-commerce company backed by Alibaba Group Holding Ltd., is close to raising fresh funding at a $16.5 billion valuation, making it Turkey’s biggest startup, people with knowledge of the matter said.
The company is in talks to raise about $1.5 billion from investors including General Atlantic and could complete the deal as soon as next week, the people said, asking not to be identified because the transaction isn’t yet public. SoftBank Group Corp. is also in talks to invest in the round, and proceeds will be used to expand the business in Turkey and abroad, they said.

The e-commerce company has benefited from a surge in online buying in Turkey, which jumped 66% last year, according to the trade ministry. Trendyol’s gross merchandise value, a measure of the products it sells on its platform, has grown by about 20 times in the past three years and is on track to hit $10 billion this year, people familiar with the company said in April. The company may sell shares in two years through an initial public offering, the people said at the time.

The funding round would make Trendyol’s Turkey’s only “decacorn” with a valuation of more than $10 billion. The company hit $9.4 billion earlier this year when its top stakeholder, Alibaba, invested $350 million, according to the country’s commercial registry. Borsa Istanbul’s most valuable company, steelmaker Eregli Demir ve Celik Fabrikalari AS, has a market value of about $8 billion.

Tech companies in Turkey have attracted more international investment in the past year, pushing valuations higher. Hepsiburada, Trendyol’s main rival in Turkey, was valued at $3.9 billion in its IPO on Nasdaq earlier in July. Zynga Inc. bought gamemaker Peak for $1.8 billion last year, and Getir, a quick grocery delivery app, fetched a $7.6 billion valuation in its latest investment round from private equity firms in June.

Founded in 2010 by Harvard Business School dropout Demet Mutlu, Trendyol is Turkey’s largest e-commerce marketplace platform with 34% of the market, according to Euromonitor data. Its top rival, Hepsiburada, has 11%, while n11 has 8.3% and EBay Inc.’s GittiGidiyor unit has 4.4%.