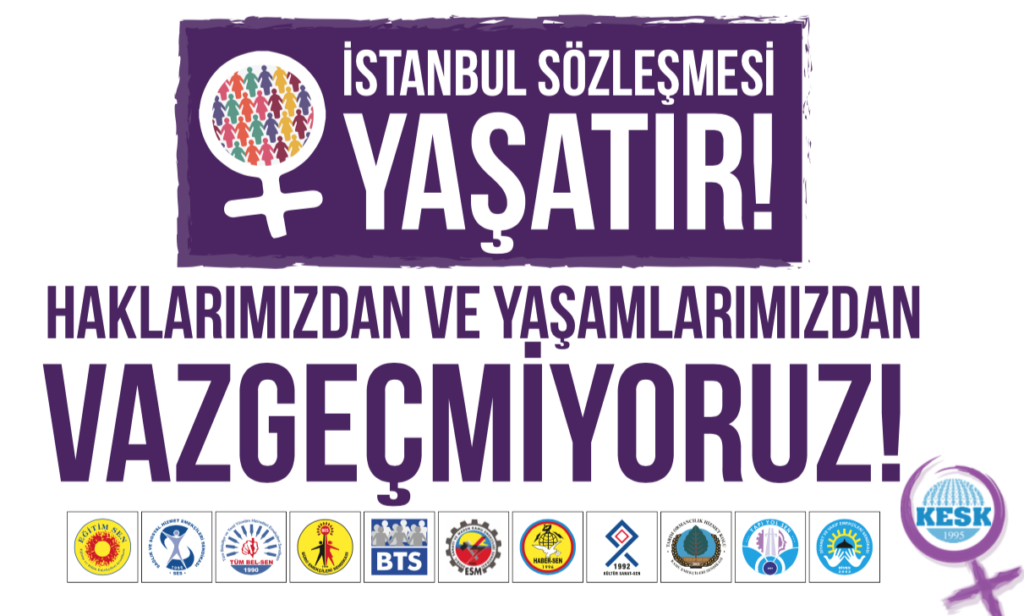 The Turkish Council of State, the country’s highest administrative court, has rejected an appeal calling for the reversal of Turkey’s exit from a European women’s rights treaty.

The court ruled two to three against the appeal for reversing the withdrawal from the Istanbul Convention on preventing and combating violence against women and domestic violence, set to formally take place on July 1.

Turkish President Erdogan pulled Turkey out of the Council of Europe Convention on Preventing and Combating Violence against Women and Domestic Violence, better known as the Istanbul Convention, via an executive order on March 19.

The move sparked heavy criticism from Western allies and protests across the country. Turkey was among the first signatories of the landmark document that was agreed in Istanbul in May 2011.

The Council of State soon thereafter received legal appeals for the suspension and annulment of Turkey’s exit from the treaty from groups that include the opposition Republican People’s Party (CHP), bar associations and women’s organisations.

In its ruling on Tuesday, the court said that Turkey’s withdrawal from the treaty remained under the “authority’’ of the president, citing Article 104 of the Turkish constitution on the duties of the president.

Wider street protests are being organized to protests the ruling and the exit from such a critical treaty by women organizations in Turkey.